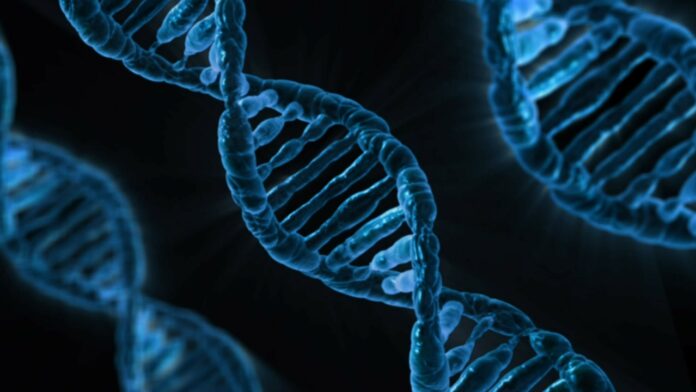 An international research team has identified variations in four genes that are linked to an increased risk of colo-rectal cancer.

A team co-led by cancer prevention researcher Ulrike “Riki” Peters, Ph.D., M.P.H., and biostatistician Hsu Li, Ph.D., at Fred Hutchinson Cancer Research Center have been studying the genes linked to colo-rectal cancer through the Genetics and Epidemiology of Colorectal Cancer Consortium. This is a collaboration involving researchers from North America, Australia and Europe who have pooled data from approximately 40,000 study participants, about half of whom have colo-rectal cancer.

All genetic variants that previously had not been associated with colo-rectal cancer: