A video of the last interview of former England captain and noted TV commentator Tony Greig, who passed away aged 66, on Saturday after a failed battle with lung cancer. 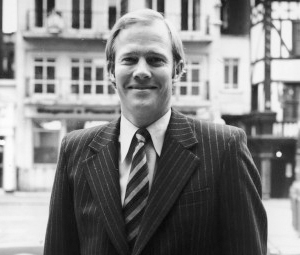 Greig, had earlier revealed being diagnosed with a form of lung cancer before the start of Australia-South Africa Test series.

The former England all-rounder realized there is something wrong with him during a commentary stint in the UAE during the Australia-Pakistan one-day series, the Sydney Morning Herald reported.

In May 2012, the 66-year-old Greig was diagnosed with bronchitis but the he became concerned when the condition didn’t improve.

Tributes poured in after the news of Greig’s demise emerged. Former cricketers and Greig’s colleagues expressed their grief.

Having exerted an influence on the game every bit as imposing as his 6 foot 6 inch frame, Tony Greig died too swiftly and too soon.

Choices That Can Change Your Life – Caroline Myss