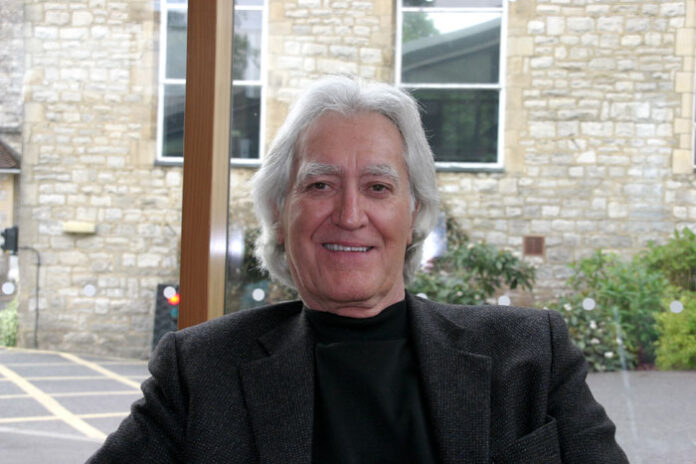 The process of healing from illnesses has shifted focus from just the body to mind-body medicine. But there are a lot of ‘non-local’ factors that sub-consciously aid healing. In his book ‘Reinventing Medicine’ Larry Dossey tells us how modern medicine is evolving in 3 overlapping phases.

I often find myself wondering about a few instances when I thought of something and it ACTUALLY happened! I also sometimes wonder about the powerful effect that a sincere prayer or strong faith has. Now I know there is well-established science behind all this.

The beginning of a new era of healing 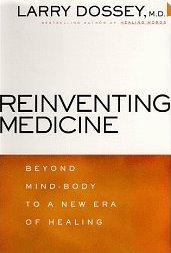 In this intriguing book, the author Larry Dossey writes about how modern medicine is evolving, in three overlapping phases:

Era 1 medicine: Where the world as well as the human body is viewed and treated as a (mindless) machine. Consciousness is seen as limited to human brain activity.

Era 2 medicine: Where the paradigm has shifted to what we today call “mind-body medicine”. Based on the (re)discovery that our mind has a profound effect on one’s body/ health, medical practice now involves the ‘whole-person’, at all levels of their being, to participate in the healing process.

Era 3 medicine: The new era of healing, through what the author calls the“non-local mind”. This is based on the ancient (spiritual) wisdom that:

The author shares both anecdotal as well as scientific evidence for this “non-local mind”. He explores these experiences and evidence, arguing convincingly that Era 3 medicine is already being successfully practiced in many parts of the world … and that it is spreading fast!

Book: ‘Reinventing Medicine: Beyond Mind-Body to a New Era of Healing‘ By Larry Dossey.

Impact of Dietary Habits On Breast Cancer: The China Study