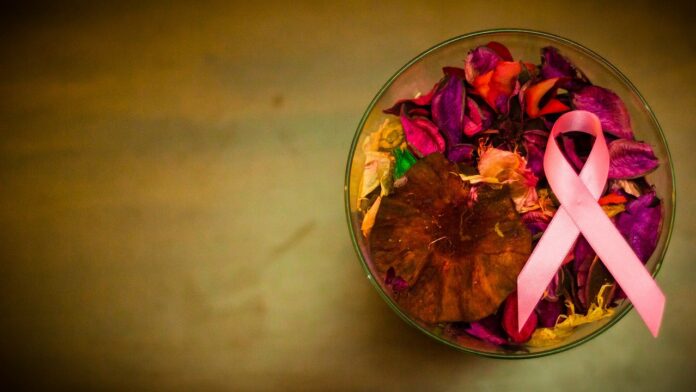 Is breast cancer linked to food habits? In his book ‘The China Study’ T. Colin Campbell reveals his findings from the most comprehensive study of nutrition ever conducted. Check out the startling implications For Diet, Weight Loss, and Long-Term Health (2005) from the book.

Campbell also shares the findings from a Canadian study, which shows a clear correlation between total fat intake and breast cancer deaths