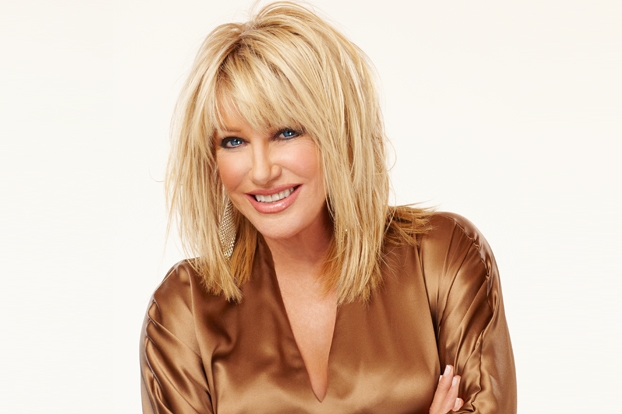 When Hollywood actress Suzanne Somers was diagnosed with breast cancer in the April of 2000 she was shocked with the news.

“I’m very strong, and I was in such shock, because I have always taken care of myself, and I just thought it would never happen to me. But I think that is what everybody thinks—it won’t happen to them,” Somers revealed on Larry King live.

After undergoing radiation and a lumpectomy ( breast cancer surgery ) and determined not to let cancer drag her down, Suzanne Somers moved on to become a successful author and businesswoman. She has released two autobiographies, a poetry book and four diet books.