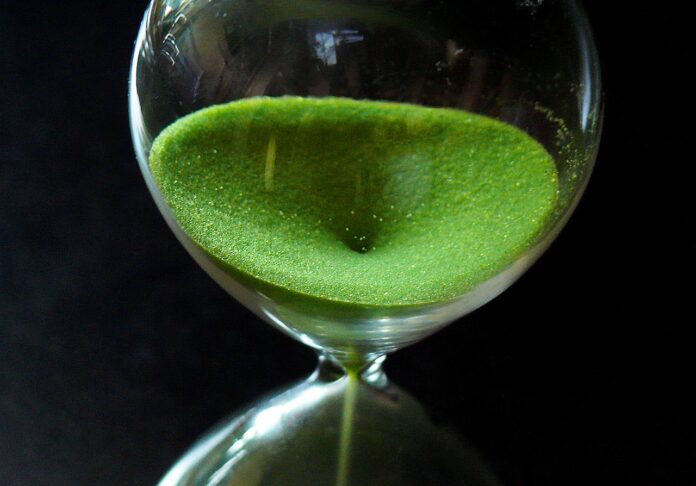 Being on palliative care shouldn’t mean being written off by the medical profession, destined to become another statistic. Charlotte Kitley shares her story of refusing to be depressed despite being told there’s no hope.

Life is precious, regardless of how long or short, and should be used not only to make the most of here and now, but also to make a difference for the future.

“You have just a few months left”

I recall a couple of tears trickled down my cheek, but there was no exaggerated weeping, shouts or tantrums. I took a tissue, calmly blew my nose and held my husband’s hand.

We had just been told that after 9 months of treatment, including three operations, 11 rounds of chemotherapy (I’m now up to 31) and 25 zaps of radiotherapy for colon cancer, it had continued to spread within my liver and lungs and was deemed too aggressive to cure.

I had just a 2% chance of developing bowel cancer at such a young age, yet at 34, I was being put on palliative care with a life expectancy of 6-9 months.

Planning my own funeral

Since 16 November 2012, or ‘Black Friday’, as we affectionately call it, it has been assumed I would hide away in a corner, contemplate what flowers should adorn my coffin and cry into my mug of (green) tea, wailing ‘why meeeeee’. I would be lying if I said that wasn’t a difficult weekend.

My husband and I discussed where my funeral would be, what songs I’d like and who should do the readings. But, staying in that place could only ever be temporary. Our two young children needed their Slummy Mummy and normal service needed to resume quickly.

And yet, not giving up

So I’ve started exploring alternatives such as acupuncture (not an obvious choice for someone with a needle phobia!) and Budwigs, eating the disgusting combination of cottage cheese and flaxseed oil.

I regularly attend yoga and follow the anti-cancer diet. I refuse to give up and accept there’s ‘nothing more to be done’, and urge anyone else in my situation to do the same.