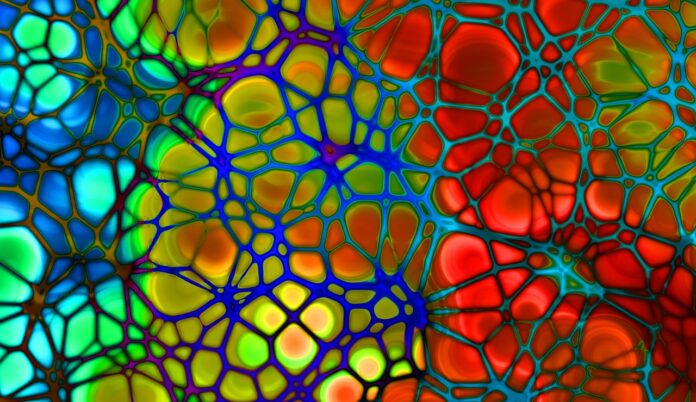 For a long time, science didn’t pay much attention to the immune system, but that is now swiftly changing. In this 2nd article, we highlight the new understanding of how the immune system works, particularly in detecting and responding to threats. 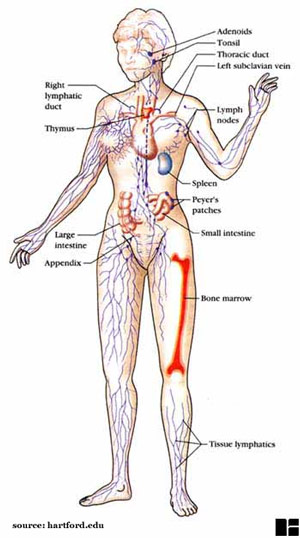 The immune system mainly functions through a highly specialised group of cells that travel to every nook and cranny of our body through our blood and lymphatic system. These cells are produced, schooled and harboured in the bone marrow, thymus gland, lymph glands and spleen.

To do their job effectively, immune cells have to be

The method of detection is through ‘antigens’: distinctive molecules on the surface of non-self cells, which the patrolling immune cell recognises as ‘foreign’. Immediately the immune cell does two things:

There are many kinds of immune responses, depending on the situation.

Inflammation is one such. When tissues are injured or damaged, the immune system releases chemicals that cause blood vessels to leak fluid into the tissues, causing swelling. This swelling helps isolate the foreign substance from further contact with body tissues. The same chemicals also attract white blood cells called phagocytes. They surround, engulf and ultimately digest foreign cells. This process is called phagocytosis.

Other immune responses include