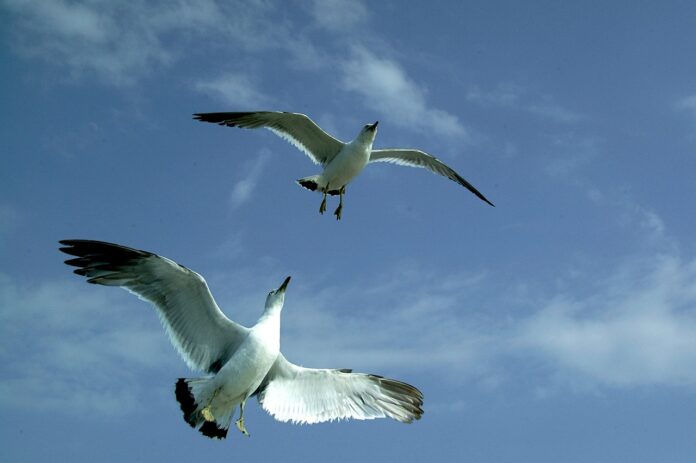 What ‘s the mind got to do with healing the body? Cathy Goodman was told that her cancer is incurable. But she refused to loose faith and hope. Did it help? Let’s find out.

Cancer is a word, not a sentence

Perhaps that went through Cathy Goodman’s mind when she was first diagnosed with breast cancer. This brave woman chose to forgo radiation and chemotherapy. Doctors disapproved of this decision as they considered her cancer incurable.

But in the words of Dr. John De Martini: “Incurable means curable from within.”

Cathy was convinced that she was already healed in her heart, because of her strong faith. She would walk around the house saying out loud “Thank you for my healing” over and over again. She believed immensely in the power of the universe; that if you want something badly enough, the universe will conspire to help you achieve it. What was the one thing that saw her through all her difficult times? Her confident visualisation that cancer was, in fact, not present in her body.

Cathy decided to keep herself busy and not dwell on her disease and instead, to constantly radiate positive energy. What is the best way to de-stress? Laughing! Cathy would watch comedy films and laugh her heart out. As she laughed, she released all negativity – and the disease along with it.

Within 3 months the doctors were quite baffled as they couldn’t find a trace of cancerous growth in Cathy’s body anymore … all this without radiation or chemotherapy! Cathy had such unshakable faith in the universe that it gave her the power of gratitude, as well as joy, to heal.

For us to attain that state, we need to plant our faith firmly in whatever seems right to us. Philip Gulley’s words ring in my ears, “Fear can keep us up all night long, but faith makes one fine pillow.”

Book: “The Secret” by Rhonda Byrne

Aditi Kapoor is a student of Communications at Mount Carmel College, Bangalore.  Through her interest in the media, she wishes to reach out with inspiring stories of people who are ‘thriving’ with cancer, and spread the message to everyone that we have the power to design our own destiny.