How do we approach death whilst embracing life? How can we change the conversation around death and palliative care for the terminally ill?

Filmed during the last 2 weeks of Philip’s life, this intimate portrait reveals his quest to find purpose and meaning in what he called “The Death Zone”. He had been diagnosed with cancer of the oesophagus in 2008 and was given three months to live in the summer of 2011.

Philip believed that for the terminally ill and those close to them, there can be moments of joy, resolution and inspiration just as intense as those of fear, discomfort and sadness. 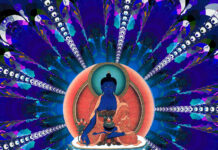 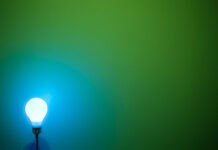 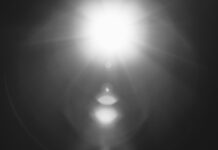 Death: A Focus on Life

Cancer Awakens examines and supports what it takes to live through cancer: first as a survivor, then as a thriver.
Contact us: contact@cancerawakens.com
© Disclaimer, copyright and credits: The contents of this site do not - directly or indirectly - replace any clinical diagnosis and/or treatment you may require. You are advised to seek appropriate medical / professional help to address your own health and well-being. Copyright: Cancer Awakens Ltd. All rights reserved. Content maintained by 'Leading Lines' and Site maintained by 'WebDudes'.