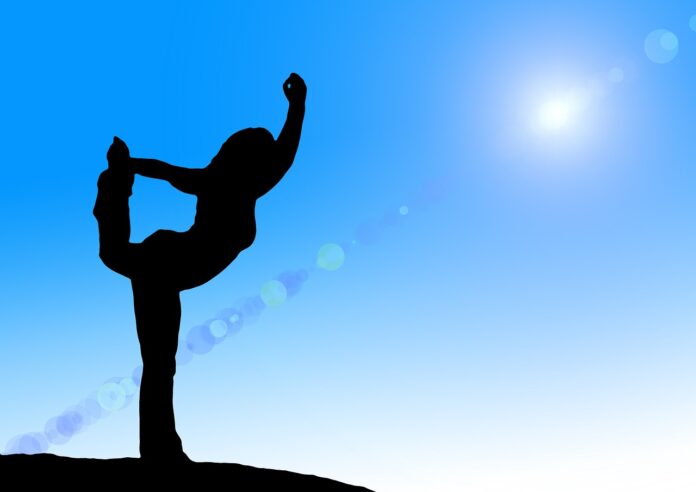 Yoga has taken the world by storm. But how effective is Yoga, when it comes to cancer? Swami Yogaratna, who has over 30 years of experience as a yoga teacher, shares some valuable insights.

Is yoga really effective for cancer?

I must confess that my conversation with Swami Yogaratna started with me being more than a little doubtful about the effect of yoga on cancer.

When Swami informed me that yoga can re-adjust the immune system to combat disease, I asked her “Yoga can do that?” to which she calmly replied, “Well, if yoga can enable you to merge with the cosmic consciousness, then why not that?”

Indeed, yoga has powerful therapeutic benefits, including giving barren women the ability to conceive, stimulating the malfunctioning pancreas to deal with blood sugar and activating strong immunity so that patients can “thrive” on cancer.

Her Experience with Cancer 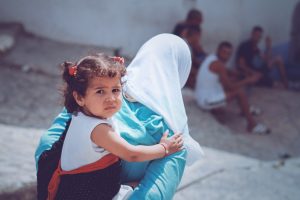 Swami first came into contact with cancer in 1967, when her mother developed cancer and was given only 3 months to live. She managed to live a normal life for one year, before passing away.

Many years later, in 1984, Swami then started her yoga career at Atma Darshan Yogashram. She remembers her first patient fondly – an interesting man who had bone and testicular cancer. She began to teach him Prana Vidya and Yoga Nidra.

Yoga Nidra is a psychic sleep, which is normally taught for deep relaxation. However, the same technique can be turned into a healing meditation, which specifically targets cancer.

Symbolic battle between good cells and bad cells of the body

After the patient gets into a relaxed state, he visualizes a battle between his white blood cells (WBC) “the protectors” and his cancer or “the enemy cells”.

When this symbolic representation is applied in Yoga Nidra, the message is embedded deeply in the patient’s subconscious and in turn, this affects the cells so that they behave in the way one has visualised.

How the mental visualization unfolds 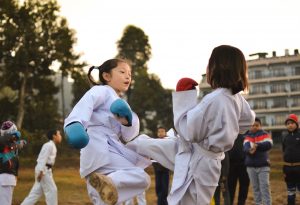 Swami even recommends that her patients physically draw their mental visualization as a picture and this is exactly what she did with this gentleman.

He said that white ants are creatures that hide in the wood-work, which they eat away, so the entire house collapses and that is exactly what his cancer cells were doing to his body. However, his kerosene representation was not so strong and the patient realized that kerosene is just a benign liquid, which by itself is not aggressive or intelligent.

“So you see, his imagery was partly correct and unfortunately it was a negative visualization, not a positive one. So I suggested we work on the symbolism again, for the Yoga Nidra to work.”

After a few attempts, the patient finally came up with his WBC’s as “white cobras” and his cancer cells as “frogs”. The white cobras could easily chase down and devour the frogs, who had nowhere to hide. With this visualisation, he continued to practice both Prana Vidya and Yoga Nidra and managed to arrest both his cancers: bone and testicular. He lived a long life and peacefully passed away 10 years later, of other causes. 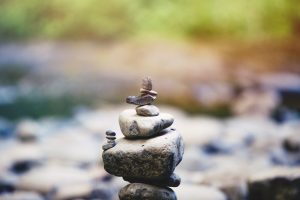 In this meditation the patient sends positive signals to their immune system, to re-arrange itself and to find harmony and balance.

“Visualisation is planting a thought, idea or symbol which sends a message to the right place to do the right thing” says Swami, “Sankalpa (means ‘right intent’ in Sanskrit) is a very effective tool, which is nothing but a perfect and powerful thought.”

In her opinion, cancer is a physical manifestation of something else that is going on, deep inside.

“When something bad happens to you or you find yourself in an unacceptable position with no way of getting out – you can get cancer. Sometimes it (cancer) is a learning experience, bitter maybe, but we grow so much from it.”

I ended my conversation with Swami much wiser and with so much respect for this lady, who has dedicated her life to helping people fight their personal and health battles.

What have you learnt from Cancer? From your own experience or from others?

Noella Ferrao is a student of Communications at Mount Carmel College, Bangalore. She is an active member of theatre groups in Bangalore, and enjoys having deep, spiritual discussions over coffee.