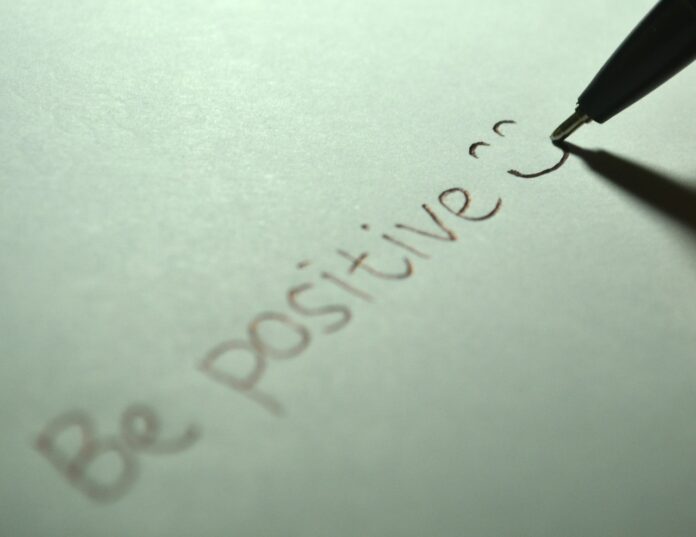 Research on the relationship between general patient outlook and longevity is relatively new, and results like this one have made oncologists take a second look at what wasn’t previously considered important in mainstream medicine.

A recent study has shown that optimism can increase the life-span of cancer patients. Findings revealed that among lung cancer patients, those who tested as optimistic, lived on an average for 6 months longer, as compared to pessimistic patients.

This particular study was conducted among 534 adults, using the Optimism–Pessimism scale (PSM) of the Minnesota Multiphasic Personality Inventory (MMPI) between 1997 and 2006.

“This may ultimately aid in enhancing current approaches to patient care, such that clinicians may improve survival not only by developing new medical treatments but also by targeting patient’s psycho-social characteristics most likely to negatively affect cancer treatment decisions and ultimate outcomes,” says Paul Novotny, MS of the Mayo Clinic.

Shruthi Joshua is a student of Communications at Mt Carmel College, Bangalore. Ironically, writing is both an unnerving task and a guilty pleasure for Shruthi. She says that Cancer Awakens has been a great learning experience and proves yet again, the Chinese proverb “The miracle is not to fly in the air, or to walk on water, but to walk on earth”.