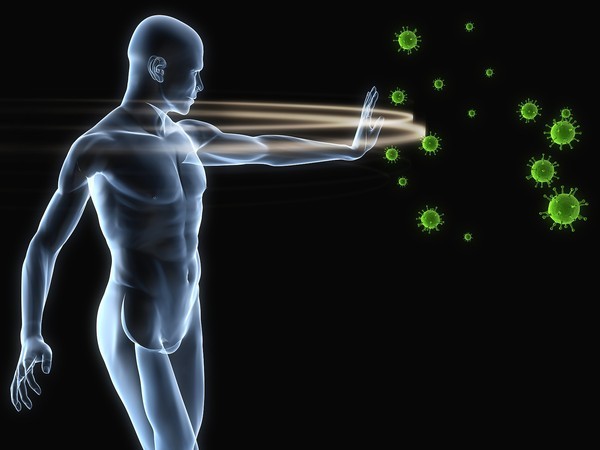 Our natural state is one of health. Nature has designed our body to heal itself. And the immune system plays the dual role of protection and healing. Yet we know so little about it … and how to keep it in optimum working condition. Learn more in the 1st article of this series.

While there exist innumerable disease agents inside and outside of us (bacteria, viruses, toxins, cancer cells etc.), nature has also provided us with an in-built defence system which is constantly at work. 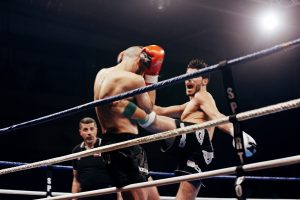 Given the sheer number of cells and potential disease agents, there is a constant battle raging between our immune system and these damaging factors. We, of course, are blissfully unaware of this and carry on with our lives, feeling fit and fine, until we catch a cold or cut a finger.

The amazing thing is that this system continuously learns, adapts and improves its effectiveness. If we come into contact with a disease (for example, if we catch the influenza virus from another person), the immune system notes it and develops a defense mechanism, which it will deploy, the next time it encounters the influenza virus. With this recognition, it is possible to stimulate the immune system to build its defenses in advance (this process is called vaccination).

Our immune system is the second most complex biological system we have, after our nervous system. It has two functions:

Where Is It located? 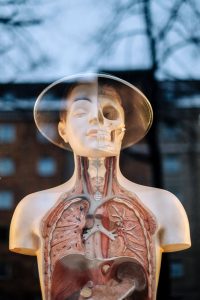 Unlike all of these, the immune system is more like a liquid organ, present everywhere and nowhere, all at once. There is no easily locatable hub, though some experts would point to the thymus gland (behind the breastbone, just above the heart).

One way to visualise it is to think of the internet which has countless networked nodes but no single hub, because of which information flows instantly and seamlessly.

How Does It Work?

Because war is a handy metaphor for the human body’s reaction to disease, the immune system is often described in militaristic terms: The body’s Armed Forces. But, as we have seen above, the immune system has no headquarters or commander-in-chief. And its operations are usually swifter and more efficient than any army’s could be.

Rather than “making war,” our immune system is really more like an immigration service: a highly differentiated cellular bureaucracy that supervises our biological commerce internally and with the outside world, sorts through billions of pieces of information about incoming materials and takes routine action as required. Only occasionally does it declare an emergency.

Skin – most important component of the immune system

Most people are surprised to learn that the skin, including the mucous membranes, is among the most vital components of immunity. The skin not only forms a wall against intruders, but actually alerts the immune cells if the wall is breached by invading organisms (through a wound, for instance). The protection afforded by the intact skin is why it’s nearly impossible to catch a disease from a toilet seat, for example.