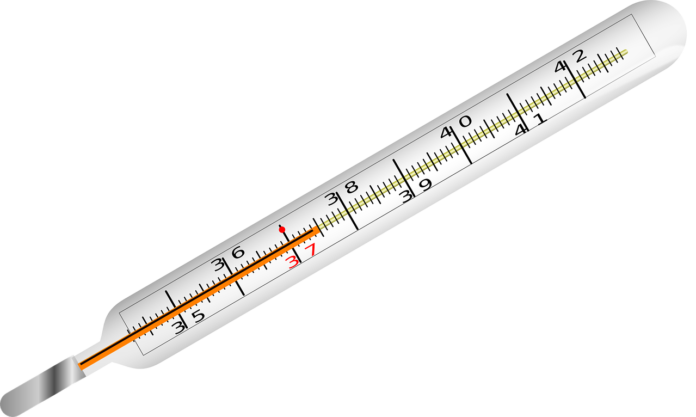 The Healing Power of Illness (Dethlefsen & Dahlke): Book Review. Can your illness heal you? Through their provocative book ‘The Healing Power Of Illness’, Thorwald Dethlefsen and Ruediger Dahlke propose that illness is a physical manifestation of your deeply buried and unresolved issues. Read on to unravel the psychological or spiritual conflicts that your symptoms are telling you.

Illness is symbolic of a deeper problem

Thorwald Dethlefsen (born in Germany) is best known as a spiritual psychologist, while Rudiger Dahlke is a doctor of medicine. They have been working together for many years and have co-authored another fine book: The Face Of Consciousness. 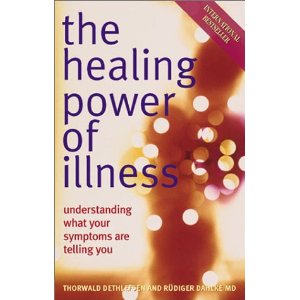 Essentially, Dethlefsen and Dahlke show us that illness is a physical manifestation of our unresolved problems or unhealthy lifestyle. In other words, they propose that the patient is not always the innocent victim of some quirk of nature or random event, but actually may have triggered his or her own sickness, disability or health problem.

In this way, the book brings the symbolic aspect of illness to the fore. From this viewpoint, symptoms are seen to be bodily expressions of psychological or spiritual conflicts, able through their symbolism to reveal the patients real and deeper problems.

On one hand, the core hypothesis is very uncomfortable, while on the other, it opens us up to hope, inspiration, new approaches and a fresh look at ourselves drawing on the signposts of our physical symptoms. Many lessons can be learned and doors opened if we only care to look deeply within!

A Symbolic View Of Cancer

While the authors spell out their approach vis-a-vis various illnesses, their insights about cancer are particularly fascinating!

To understand cancer, it is important to first understand the relationship between an entity (the cell) and the system within which that entity exists (the host organ or the whole body). Equilibrium occurs when the cell fulfils two exquisitely balanced responsibilities:

When this balance is maintained (i.e. homeostasis), we are in a state of health. A disturbed balance is expressed as an illness until the body’s self-regulating and corrective mechanisms restore the balance and return us to health.

How the cancer process differs 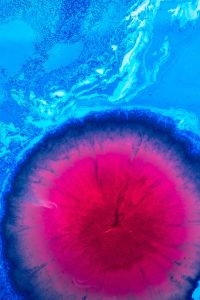 Dethlefsen and Dahlke argue that the cancer process is fundamentally different. When one cell changes its normal life cycle and begins to replicate continuously, the body’s balancing systems merely look on. After all, the cancer cell is not an external agent (like a bacteria, virus or toxin).

In fact, that cell has so far fulfilled its responsibilities just fine, both to itself and to the organ/ organism as a whole. Yet it abandons its common identification and begins to put its own needs above those of the larger system. It no longer behaves as a collaborative part of a multi-cellular system. Instead, it replicates rapidly, ignores normal boundaries, feeds on its host and establishes footholds wherever it can.

Their symbolic interpretation is that for this previously dutiful cell, the larger organism has lost its attraction as a context for the cell’s own development and the previous symbiotic relationship breaks down. The cell decides to break away from its host, to revert to its primitive and independent state, where it can do as it likes, subordinate others to its own needs and bypass its stable existence and programmed mortality.

“The cell wants to be immortal, at any cost.”

Dethlefsen and Dahlke see cancer as an expression of the conflict between the need for unrestricted individual freedom on one hand and the need for belonging and interdependent, but limited co-existence on the other. The core issue of cancer may, therefore, be understood as ‘I’ versus ‘We’.

Ironically, however, the cell fails to recognise the inherent flaw in this reckless and short-sighted line of reasoning. To declare independence (or to secede) from the community is also to realise too late, how necessary it really is, for one’s own long-term survival. Ultimately, in its longing for independent immortality, the cancer cell inevitably accelerates its own death, by destroying from inside the larger organism/ system in which it was born and in which it is sustained.

Pursuing this line of reasoning, we can introspect on the following questions

Book: “The Healing Power Of Illness” by Thorwald Dethlefsen and Rudiger Dahlke (This link is for your information only. We do not earn any fees/ commissions when you click it and/or purchase the book.)