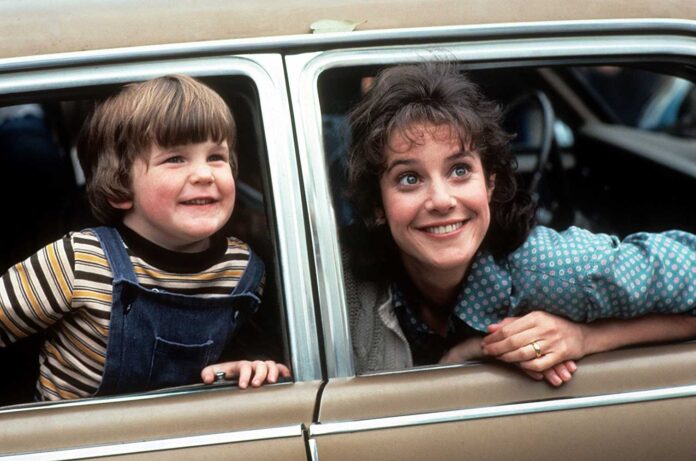 Terms of Endearment is a 1983 romantic comedy-drama film adapted by James L. Brooks from the novel by Larry McMurtry. It’s story of Emma who is diagnosed with cancer and how she reignites her relationships.

The film will leave you in splits of laughter at one moment and in tears the next. It deals with love of all kinds and leaves a sweet aftertaste for a long time. Released in 1983, starring Shirley MacLaine, Debra Winger and Jack Nicholson, it won five Academy Awards, including Best Picture, Best Actress (Shirley MacLaine) and Best Supporting Actor (Jack Nicholson) and four Golden Globes.

Cancer – The end or the beginning?

Aurora Greenway (MacLaine) is the overprotective and difficult mother of Emma (Winger). They share a tenuous relationship and Emma marries Flap Horton (Jeff Daniels) almost only to get away from her mother. However, the mother-daughter relationship endures even after Emma moves away with her husband and child, and grows through daily telephone calls. 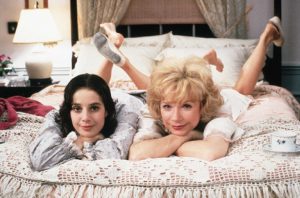 Garrett Breedlove (Nicholson) a womanizing retired astronaut captures Aurora’s attention and they share a complicated relationship for a while. Emma on the other hand is tired of her thankless marriage and has a brief affair, but leaves her husband after she discovers that he too has an affair with a graduate student.

The story progresses and unexpectedly one day Emma is diagnosed with cancer. She reconciles with her philandering husband, her children and her mother. Every relationship she has is laid to rest peacefully in her mind.

The little acts of love shown – Breedlove turning up at the hospital after their breakup to support Aurora; Emma telling her confused pre-teen son that she loves him and she knows that he loves her too even if he acts like he hates her; Aurora screaming at the nurses for her daughter’s pain medications – create deep impressions.

What does this movie tell us?

Terms of Endearment shows what cancer can do to relationships, the hardships and the mends and everything in between.

“In less than two hours, two of them told me that they’d had abortions. Three of them told me they were divorced.  One hasn’t talked to her mother in four years.  And the one that has little Natalie in a boarding school because she has to travel for her job? Hell, Patsy! Oh, the one with the yeast disease that thought she had vaginal herpes? If that’s fit conversation for lunch, what’s so god-awful terrible about my little tumours?… I want you to tell them it ain’t so tragic! People do get better. Tell them it’s OK to talk about the cancer!”

Movie: “Terms of Endearment” by James L. Brook (This link is for your information only. We do not earn any commissions/ fees when you click it and/or when you purchase the book.)