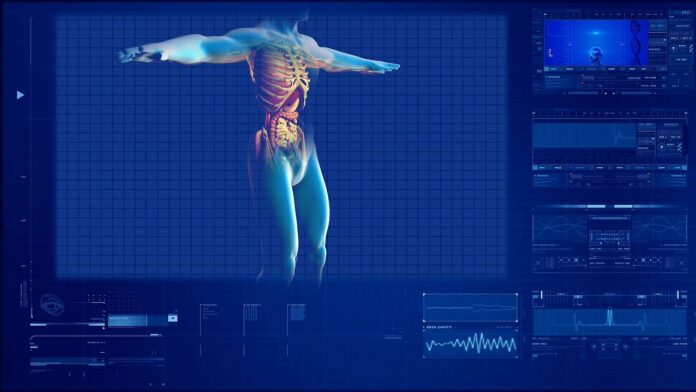 Staging is a method of evaluating the progress of cancer in a patient. It plays an important role in deciding the best course of treatment. Let us look at one of the most widely known staging method – TNM staging. In addition, we’ll look at colon cancer (ie, a solid tumour) as an example to understand the Staging nomenclature.

Undertanding the cancer stagging well is important not just for doctors but also for patients and families to understand the names and meanings of stages of cancer. By examining the tumor and the extent to which it has spread to other parts of the body, doctors know how far along the cancer is. It also helps patients and their families ask the right questions and have the right kind of conversation with the oncologist.

The original Dukes classification system to determine stages of cancer placed patients into one of three categories (Stages A, B,C). Due to few shortcomings this system was subsequently modified by Astler-Coller to include a fourth stage (Stage D) and was further modified by Gunderson & Sosin in 1978. However, very few oncologists/ oncology centres use this classification any more.

Most noteworthy, the American Joint Committee on Cancer (AJCC) has introduced the TNM staging system to determine the right stages of cancer, which places patients into one of four stages (Stage I–IV). In addition, standardised system has been ratified by the Union for International Cancer Control (UICC) and is now used all over the world.

In the TNM staging, ‘T’ stands for Tumor and describes the extent to which the tumour has penetrated through the walls of the organ to which it is attached. In the colon cancer example:

‘N’ stands for Node (ie, lymph nodes) and describes the extent to which the cancer cells have entered or have spread through the lymphatic system.

‘M’ stands for Metastasis and describes the extent to which the cancer cells have spread to other parts of the body – beyond the lymph nodes – and/or have attached themselves to another organ or tissue (for example, the liver, lung or bone).

To illustrate this through a few examples

While the T-N-M system is very precise, it can be confusing sometimes. In an attempt to simplify, the various T-N-M possibilities have been further grouped into what are called ‘Stages’. Once again, to use the colon cancer example:

Application for other cancers

Furthermore, note that the T-N-M system applies only to solid tumours and even here, it is used with certain variations

Please ask your oncologist to explain the relevant staging system for you.

What Causes Mouth And Throat Cancer: Mental and Emotional Triggers To Consider