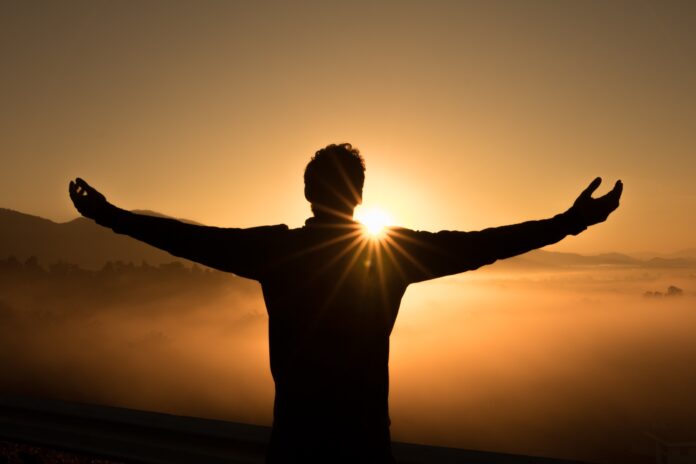 A third year engineering student was diagnosed with Non-Hodgkins Lymphoma. Instead of wallowing in self-pity, he sought ‘meaning’ in his cancer experience. In the process, he discovered a spiritual path that aided his healing and also helped him grow as a person. Here is a fascinating thriver story.

We were to meet at 4:30 pm, but I was there early. The India Coffee House on Church Street with its famous scrambled eggs-on-toast provided a perfect venue for my interview. He arrived right on time and the first thing he said was that he wanted to remain anonymous. So I will call him Mr. Sunshine (that’s how he came across to me!) as I recount his story. 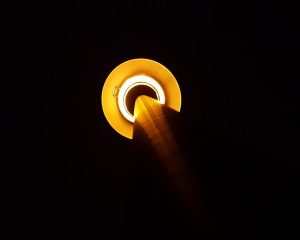 6 years ago, with a persistent low grade fever and swollen lymph nodes in the groin area, Mr. Sunshine was diagnosed with Non Hodgkin’s Lymphoblastic Lymphoma. It was in a late stage “just about to kiss the bone marrow” Mr. Sunshine tells me serenely.

I couldn’t resist asking him how it felt when he found out. He surprised me by saying that he didn’t feel sad or depressed, instead he was interested to see where this would lead.

But by the second cycle of aggressive chemo and radiation therapy, he was exhausted. It was at this point that this 3rd year engineering student discovered something that changed his perspective totally.

His brother, who always had a spiritual leaning, introduced Mr. Sunshine to Sri Mumtaz Ali, a well known spiritual teacher in Bangalore. On meeting Sri M (as he is known) Mr. Sunshine felt himself being reduced to tears. He knew at that moment that he was in safe hands.

“The best way to come out of sorrow is to go through with it” – a beautiful concept of Sri M’s has stuck with Mr. Sunshine. “It is a paradigm shift that makes you stronger – physically, emotionally, mentally and spiritually” he says. 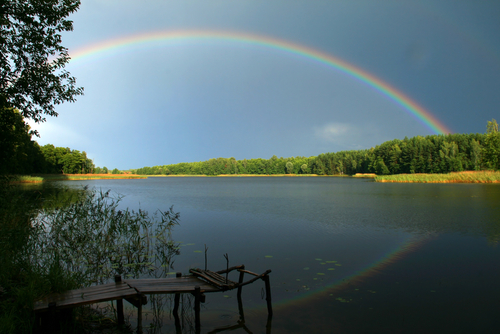 When I asked how he managed to strengthen his faith in God instead of completely losing it, Mr. Sunshine had the simplest of answers.

His logic is that he never had a strong connection with God before nor was he devout so why should he blame and hate God after getting cancer? I realized what a deep impact Sri Mumtaz Ali and spirituality have had on calming him and changing his life for the better.

From being a single mindedly ambitious person, Mr. Sunshine says he has evolved into a compassionate, patient, contented and open-minded individual.

“You can’t expect anything from spirituality. It’s all within us – we just have to take the time to find it”. He also practices Yoga and Pranayama regularly.

With great humility he says that he feels more like a ‘survivor’ than a ‘thriver’. His encounter with cancer may be behind him but his real journey has only just begun …

As we shook hands and said our goodbyes, it struck me: what a wonderful opportunity I had been granted!

Ananya Revana is a student of Communications at Mount Carmel College, Bangalore. She enjoys conversations with people. Writing is one of Ananya’s interests.