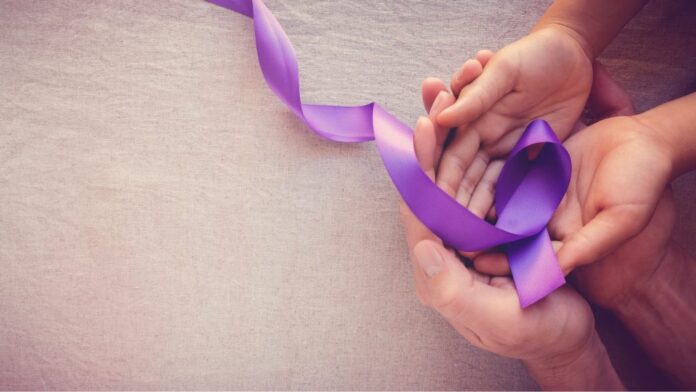 Continuing our series on the ‘Symbolic’ view of cancer, this article gives you an insight into signs and symptoms of pancreatic cancer.

While pancreatic cancer is relatively rare, it is considered one of the most deadly because it is aggressive, spreads rapidly, is often not diagnosed until later stages and traditional medicine offers very few treatment options.

I hope this article will give you new perspectives and new hope.

The symbolism of the pancreas

The pancreas is situated in the region of the solar plexus, and the life energy of this region comes from the 3rd chakra. So to identify the early signs and symptoms of pancreatic cancer, you need to pay attention to the 3rd Chakra. Psychologically the 3rd chakra represents the ego and personal honour. It is also regarded as the seat of emotions. A cancer in this region may represent long held hurt to the ego.

A significant influence in the health of the 3rd chakra region is being truthful and keeping one’s promises to self and others. This is the basis of personal honour, self-respect and self-esteem. Being untruthful and making false promises gnaws away at one’s self worth, making one feel deeply unworthy of love. So you can’t miss out on it while looking at the signs and symptoms of pancreatic cancer.

People with pancreatic illnesses may want love, and yet do not trust themselves to actively pursue it. They long for it but tell themselves they mustn’t have it. They spend a significant part of their life feeling unworthy, and consequently denying themselves love.

The Last Lecture on signs and symptoms of pancreatic cancer

Prof. Randy Pausch, with terminal pancreatic cancer, gave the famous “Last Lecture” and wrote a book with the same name. He wrote passionately about the importance of truly ‘living’, in the process of spreading hope. Have an hour to be completely inspired? Watch the video below.

If you closely reflect on your life, you will notice the early signs and symptoms of pancreatic cancer.