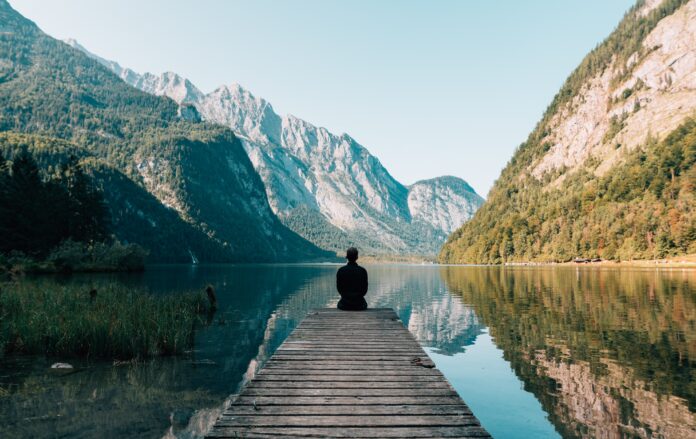 Breast cancer (and its treatment) can leave deep emotional scars. Learn how Cancer Thriver Rita Banik found her strength and rediscovered herself during the cancer journey.

What breast cancer can do to your life 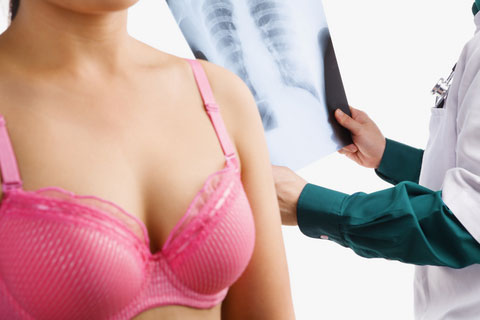 I could never have guessed until I got it myself. My cousin (Angela) had experienced it but at the time I didn’t realize how bad it could be. A year later, I found myself in her shoes.

Angela was really concerned and we discussed all the issues together. She accompanied me for my chemotherapy sessions and helped me to get my prosthesis and nice bras.

All my conversations with the doctors had focused on the surgery and chemotherapy and surprisingly, the use of prostheses and possibility of breast reconstruction had never come up. I realised that while the doctors were looking after the ‘medical’ aspects, I was on my own when it came to the ‘psychological’ aspects. Despite the hard time I was having coping with my mastectomy, I had to rely on my knowledge and Angela’s advice.

Voila! I got a new bra

For the first time I wore a specially designed bra (with a pocket for the prosthesis) and I started feeling complete to some extent. At times I couldn’t believe my breast had actually been removed and I would never get it back. At other times, I didn’t mind the loss of a breast all that much. Some times I even liked the touch of my flat breast as it felt so new, so soft and so different. I could feel my own touch deep inside me. I was in the process of rediscovering my own body.

Bottling up my feelings

Through my discussions with Angela, I realized that since my surgery, I had hardly shared my thoughts with anyone. I had never spoken about my loss, grief and the hatred I felt towards my own body. I would only shed tears of frustration in the privacy of my room. How did my teenage daughter feel about her mother having just one breast? How did my mother cope with the trauma of her daughter going through such a rough phase? Hundreds of questions haunted me day and night, to which I had no answers. In India (unlike in the more developed world), we are not that open and frank with each other in discussing such matters. In our society, cancer is a hush-hush topic. 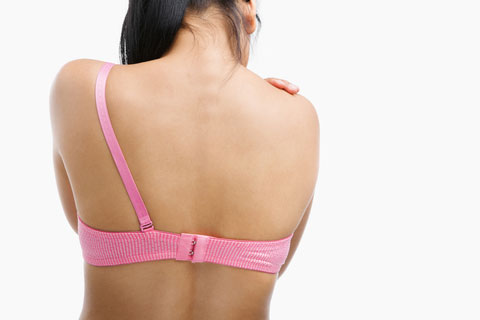 Terrible thoughts crossed my mind one after the other. I found it very difficult to sit alone in a room. I passed many sleepless nights. Often I would wake up startled. When I closed my eyes, I would see cancer cells mocking me. I grieved more and more. I hated the sight of lingerie stores. Would I never be able to wear a nice bra and look attractive in public? Was I turning insane? Though I put a brave front in front of others I could no longer be my normal self.

That was when I decide to go for breast reconstruction. 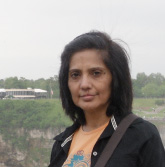 Dr. Rita Banik is a breast-cancer thriver. After her diagnosis in 2006, she underwent a mastectomy and subsequently, breast-reconstruction surgery.  In 2008, she published her first book: “Kick The Beast Out Of Your Life”, which is distributed free of cost. Her message to all is ‘if I survived cancer, so can you’. Rita is actively involved with the breast cancer advocacy movement and has attended international courses and conferences on the subject. Currently, she works as a Co-ordinator for the Welfare & Development of Girls at the Pd. Deendayal Petroleum University (PDPU), Gandhinagar, Gujarat.