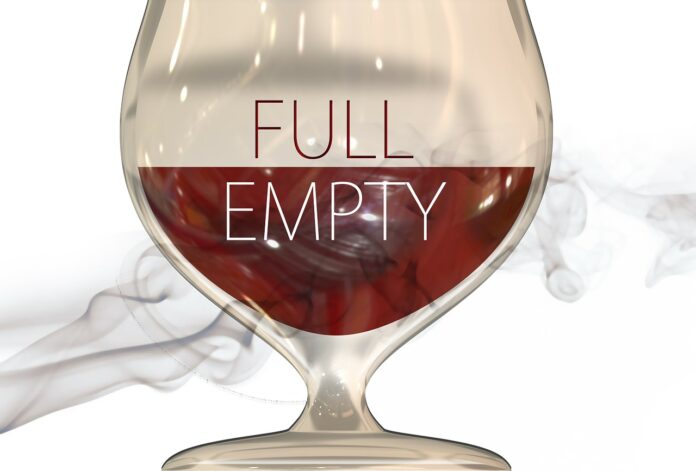 You have been told often how important it is to stay positive during the cancer journey. But what if you have lost all hope? This research study will help you understand the connection between pessimism and death.

Manu lay on the hospital bed, waiting for death to take her. The doctors had given her only a few months and they were coming to an end. It was almost time. She looked back at how she had passed the few months doing nothing, waiting. Death came exactly when the doctor had predicted it would and she went knowing exactly how it would end.

Pessimism, derived from the Latin word ‘pessimus’ (worst), is a state of mind in which one perceives life negatively. It is the negative perception of reality, not reality itself. Research has shown that there is a striking association between pessimism and death. 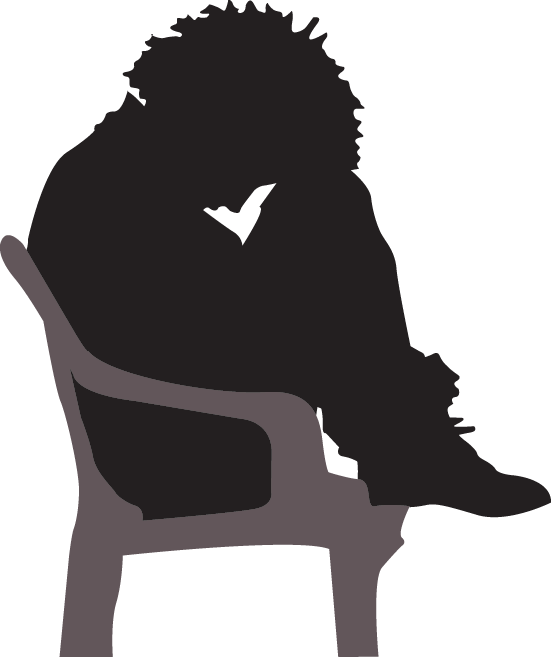 A study was conducted on 238 cancer patients (lung, breast, colo-rectal and gastro-intestinal) receiving palliative radiation treatment, to study the independent effects on mortality of pessimism, optimism, and depression.

The research was carried out in three phases:

The findings show that:

Research conducted by Dr Margot E Kurtz and her team from the Michigan State University in East Lansing has found that: 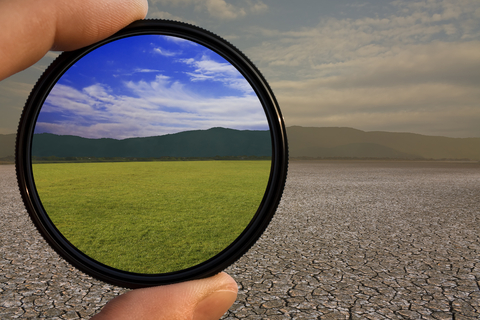 In conclusion, while pessimism decreases the survival rate in cancer patients, optimism helps them cope with the pain but does not really increase the chances of survival.

So, you can be pessimistic and wait for D-day like Manu or you can go out there despite all you pain and live life moment by moment … the choice is yours!

Written by a first-year student of Communications at Mount Carmel College, Bangalore, who wishes to remain anonymous.