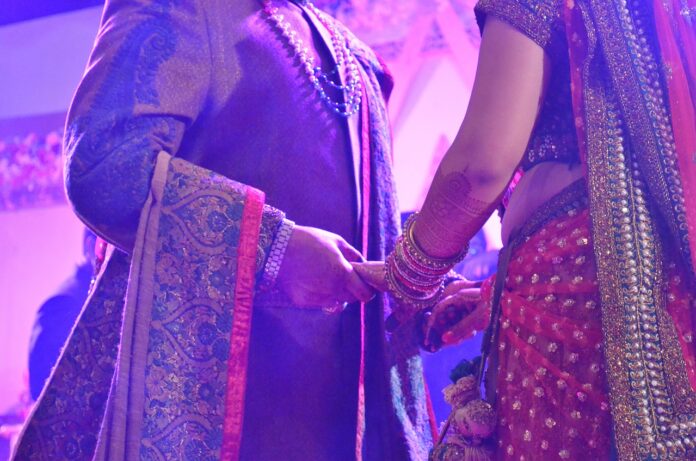 Remember the promised to stay together in sickness and in health? But what if you’re the cause of the sickness. Yes, that’s right. As per research, frequent or prolonged conflicts between couples could increase stress and lower immunity. But keeping each other happy can have a positive impact on each of your health. Read more.

The Murthys (name changed on request) were a contented couple who enjoyed sharing the responsibility of bringing up their two children. Tragedy struck when Mrs. Murthy was diagnosed with breast cancer. The peace at home was lost to increased marital conflict.

Marital conflicts are quite common, especially if a couple faces differences in attitude or thinking, develops faulty coping patterns, or spends insufficient time together.  The list can go on, but the trauma of cancer and its treatment can compound the potential for conflict. 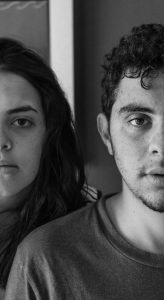 Research findings show that the more couples exhibit negative and hostile behaviours, the higher their stress hormone levels and the lower their immune system responses.

To examine this phenomenon, married couples were admitted to a hospital research unit for 24 hours, where they underwent psychological tests and received questionnaire assessments of their marital satisfaction and mood.

In the study, biological measures were taken unobtrusively from the couples as they engaged in 30 minutes of marital conflict. Their interactions were videotaped and scored using a coding system called the Marital Interaction Coding System (MICS), to measure the extent of the hostile and negative behaviours exhibited.

In addition, the study showed that chronic psychological stress can reduce and slow down the immune system’s response to inflammations caused by hormonal imbalances. This has significant implication for people with cancer (particularly women), whose immune system needs to be fighting fit. 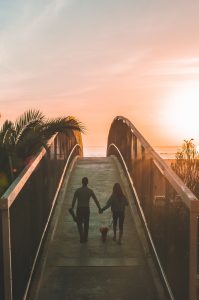 Managing stress is vital to healing

Couples facing cancer need to maintain a loving and supportive relationship in order to enhance healing. Particularly if you choose to do things together – through humour, taking a walk, enjoying a hobby or by spending time in meditation – transforming stress transforms your body chemistry for the better, boosting your immune function and the chances of living happily, beyond cancer.

Surely, this is something that both partners will want?

Manjari Chandrashekar is a student of Communications at Mount Carmel College, Bangalore. An avid reader, she is passionate about classical dance, music and art. She enjoys learning new things, meeting new people and travelling. Along with her parents, Manjari lives with seven cats and two dogs, whom she cherishes dearly.

Connection Between Stress And Cancer Recovery