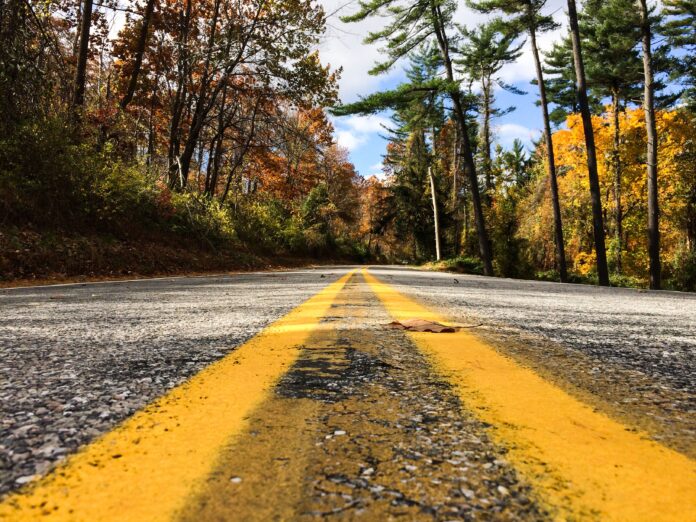 When we hear the word “cancer”, our immediate associations are likely to be around “death” or “fear”. But some people challenge conventions and defy stereotypes. Here’s Breast Cancer Thiver Gunjan Mohanka’s story.

What’s your first thought about cancer?

“Cancer is a disease like any other. They just haven’t found a cure for it yet but given the humongous research grants, I wonder if they even want to?” says Gunjan Mohanka, 54.

One look at her and you know that she has taken cancer in her stride. Despite her medical history, if I had to describe her in one word today, it would be “Bindaas”. 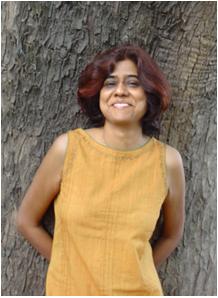 Gunjan had misgivings about Allopathy because of a traumatic experience during adolescence. When she was in her late 30’s that she noticed a lump in her left breast. Panicking at first that it might be cancerous, she consulted several Allopathic experts.

Most of them fuelled her fear further. One even hinted at mastectomy. However, she went with her gut and continued to look for a proper diagnosis.  Finally, Dr. Saroj Gupta, founder of the Cancer Hospital in Thakorepukur, Kolkata, confirmed that the lump was a symptom of fibrocystic breast disease and not cancer.

In 2009 though, Gunjan was diagnosed with 3rd stage breast cancer. About a year prior, she noticed a dimple on her right breast and ignored it, assuming it was a consequence of her fibrocystic disease.

It was only when she felt severe pain in the area that she underwent a mammogram. After her previous experience, she was skeptical when the radiologist told her she had a 5 cm cancerous lump in her right breast. But this time, she had to face the truth. 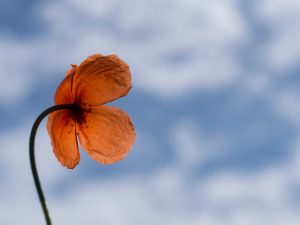 She was advised to go in for an immediate mastectomy, followed by breast reconstruction.

Once again, she felt her doctor was inciting fear in her. She consulted other doctors who told her that she had a month to decide. It was around this time that she met Dr. Kurkure, a renowned onco-surgeon, who believed in breast conservation.

“Losing my breast was a bigger deal to me than having cancer!”

Though she also had to have 42 lymph nodes removed, she had saved her breast. It’s now over 12 months since her surgery and she remains cancer-free.

From breast cancer patient to thriver

And it’s great that Gunjan refers to herself as a “cancer thriver”.

The American novelist and poet Don Williams Jr. once said, “The road of life twists and turns and no two directions are ever the same. Yet our lessons come from the journey, not the destination.” 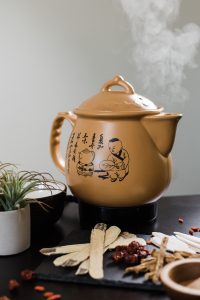 Apart from chemotherapy, Gunjan also uses Tibetan medicine, a traditional system similar to Ayurveda, which she believes has helped her enormously.  After learning about Tibetan medicine’s efficacy with cancer from a family friend and from reading an article in the New York Times, she decided to give it a try.

Tibetan medicine, Gunjan says, helped to reduce the side effects of chemotherapy. She vomited just once through her treatments and could go about her daily, normal life. The prolonged use of allopathic medication also causes long-term negative effects, which Tibetan medicine controls very effectively. Naturally, she absolutely swears by Tibetan medicine, proclaiming that her energy levels are higher now than ever before, thanks to it!

She adds “Chemotherapy and radiotherapy add most of the drama to cancer; with most other illnesses, you suffer the disease, but in cancer you also suffer the treatment. I am grateful to Allopathy for saving my life but I wish it didn’t have to spoil quality of life with all its side effects.”

Today she proudly wears a 10 cm long scar on her breast and lives life as it comes. She gave up her job as a copywriter for a more peaceful life, she could not be happier.

She gives me a piece of advice that, I think, all of us should heed. “A lump is not the only sign of cancer, you know.  Don’t assume anything. Take any change in your breast, bloody seriously.”

There is joy, in pain

To her, cancer has been a painful yet joyous experience.

“Every one reaches out to you. People, whom I hadn’t spoken to for years called and gave me courage and support.”

Cancer made her realise that she actually meant so much to so many people around her. But she didn’t really need to tell me this because the tears in her eyes said more than her words did.

“Our lessons come from the journey, not the destination.”

Smit Zaveri is a Communications student from Mount Carmel College, Bangalore.  She loves reading and writing. Working for Roots and Wings has been a great experience for Smit and she is proud to be associated with us.