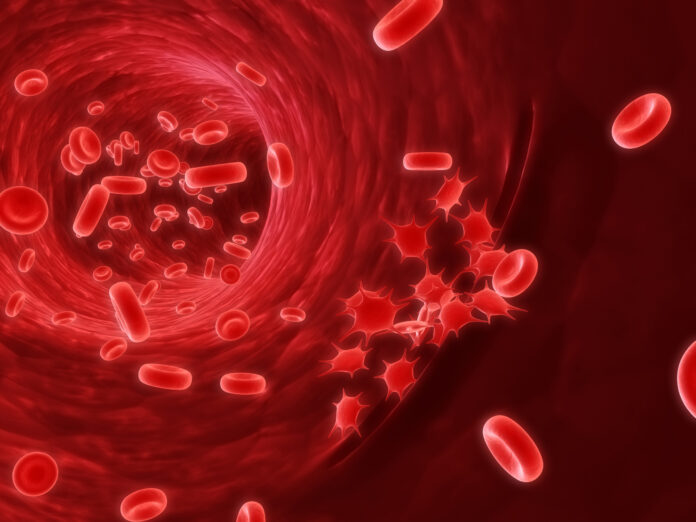 In his riveting book One Renegade Cell, leading scientist and cell-biology expert Robert Weinberg reveals the internal ‘thrust-and-parry’ that goes on between a cancerous cell and the immune system, with stunning precision and clarity.

Weinberg proposes that the extraordinary complexity of the human body dictates the inevitability of cancer. He sees cancer as a disease of damaged genes and shows conclusively that the appearance of a tumour requires many successive genetic mutations.

These clever mutations must bypass the complex proteins that determine how a cell behaves and override the cell-cycle clock which governs decisions on when a cell grows, differentiates or dies.

He reveals 5 key natural ‘barriers’ that the malignant cell must overcome, for the body to develop cancer. 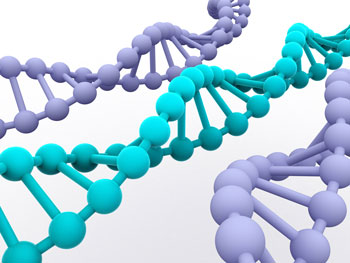 A dormant (proto) onco-gene needs to be bio-chemically transformed into an active onco-gene, by a mutagen (genetic or environmental carcinogen).

Simultaneously, the body’s first line of defence – a corresponding tumour-suppressor gene – needs to be deactivated. Both these destabilizing processes are resisted by the in-built circuit-breakers of the cell. .

Barrier no. 2 : Growth factors produced by the body that neutralise cancer cells

To bypass this internal set of controls, the cell releases ‘growth-factors’ into its immediate surroundings, flooding it with unrelenting growth-stimulating signals.

To neutralise these, the body also produces growth-inhibiting h2 factors, which some tumour cells manage to escape.

Barrier no. 3 : Natural death cycle of each cell

A normal cell is endowed with a limited number of ‘doublings’, which naturally caps uncontrolled growth. Every cell contains a ‘generational clock’ i.e. a counting device which registers and records each time the cell passes through growth and division. 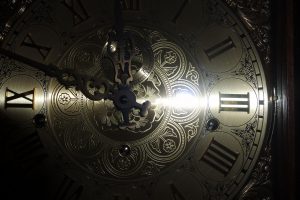 When the cell reaches its pre-determined limit of allotted doublings, the clock sounds a ‘telomerase alarm’ which tells the cell to stop growing, turn senescent and ultimately die.

Tumour cells not only learn to ignore this telomerase alarm, they actually resurrect telomerase, by accessing hidden information in their DNA and using it to make telomerase. Now they are able to regenerate indefinitely and bypass the generational clock.

Barrier no. 4 : Self-destruct program of every cell

The more drastic way is to induce a damaged cell to commit suicide. Apoptosis (a Greek word that describes a tree shedding its leaves) is a self-destruct program wired into every human cell.

When the cell senses serious DNA damage to itself, its p-53 protein acts as an emergency brake and activates its repair mechanism. However, should the DNA damage be massive, the p-53 protein will also activate the apoptosis program and instead of attempting repair, the cell will kill itself.

Tumour cells avoid or subvert apoptosis by undergoing a second mutation which somehow inactivates the p-53 protein. With its damage-response mechanism crippled, the cell can race ahead and replicate its damaged DNA, passing it on to descendent cells.

The absence of p-53 can amplify and enhance the rate of replication almost a thousand-fold. Worse still, if p-53 is knocked out by the mutation, such cells can survive for extended periods without oxygen or nutrients. 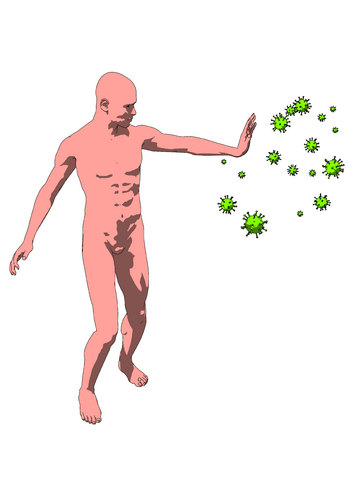 The immune system erects various additional lines of defence, including for example, natural killer (NK) cells and many others.

The book beautifully outlines how the errant cell successfully counters these 5 barriers … and how modern scientists are tantalisingly close to finding a lasting cure to the disease!

If all these hurdles are overcome, yet other difficulties loom.

How The Primary Tumour Grows

Once the clump of cells reaches the one millimeter size, the normal process of diffusion no longer provides adequate nutrition or waste removal. Soon the cells starve (anoxis) and begin to choke on their own wastes. Once again, apoptosis can kick in and the cells may die.

Tumour cells respond by inventing a better way to access nutrients and remove wastes: they develop their own blood circulation system. By aping the surrounding normal cells, they secrete (angiogenic) growth factors and induce capillaries to grow into the clump of cancer cells. Finally, the tumour cells have direct access to oxygen-rich and nutrient-rich blood and their numbers begin to increase explosively. 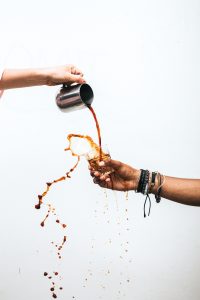 Sooner or later, these distant colonies of tumour cells begin to compromise the functioning of the host tissues and organs. Only then does the overall system begin to break down and the patient placed at death’s door. It is truly a ‘fight-to-the-finish’.

‘One Renegade Cell‘ By Robert Weinberg
(This link is for your information only. We do not stand to earn and fees/ commissions when you click it and/or purchase the book.)

Cancer Myths: How They Impede Healing