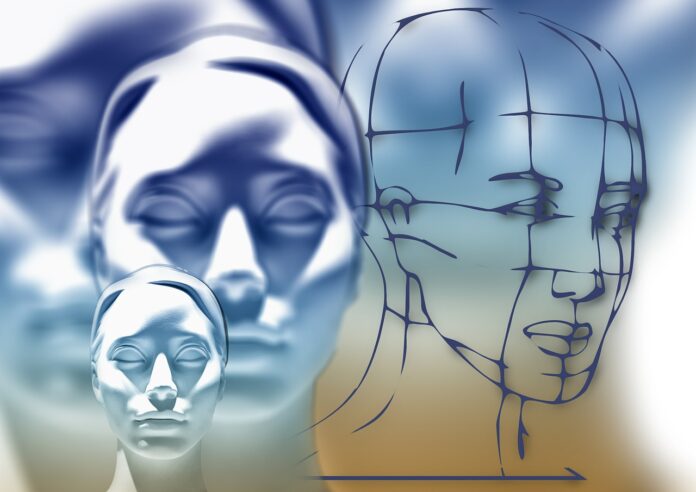 Did you know that faith and belief in the key to healing? Find out how you can use your mind to heal with the Placebo Effect.

According to the dictionary, ‘placebo’ means “a preparation of no therapeutic value, given to gratify a patient or to act as a control in a test”. However, in real life, a placebo can have immense value, as reported in this dramatic case study.

Anecdotally, it has been observed that when a patient is told by the doctor that a prescribed medicine will produce a certain beneficial side effect, it does, even though there is actually nothing in the medicine that could produce it. (The only healing ingredient is the patient’s belief!) 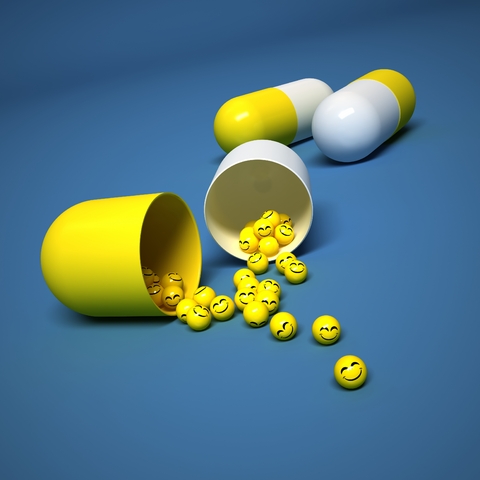 How does this happen? The answer is positive expectancy, which is created in the patient’s mind, arising from trust in the doctor and in the perceived effectiveness of the prescribed medicine.

On one hand, the placebo has generally been given a bad name because this reliance on patient belief has been mis-used and taken advantage of by many quacks, who make exceedingly tall promises.

On the other hand, if judiciously applied, the placebo can reduce symptoms and enhance healing.

The Curious Case Of Krebiozen

In 1950, a new drug Krebiozen had received sensational national publicity as a potential “cure” for cancer and was being tested by the American Medical Association (AMA) and the U. S. Food and Drug Administration (FDA).

The patient with a startling recovery

Dr. Bruno Klopfer was a cancer researcher and one of his patients had lymphosarcoma, a generalised and advanced malignancy of the lymph nodes. He had huge tumour masses all over his body and was in such desperate physical condition that he required oxygen frequently and fluid had to be removed from his chest every two days.

When the patient learned that Dr. Klopfer was involved in Krebiozen research, he begged to be given Krebiozen treatments. Klopfer did so, and the patient’s recovery was startling. Within a very short time the tumours shrank dramatically, and the patient was able to resume a normal life, including flying his private plane.

Then, as AMA and FDA reports of the negative results of Krebiozen started being publicized, the patient took a dramatic turn for the worse.

The Placebo of one’s belief 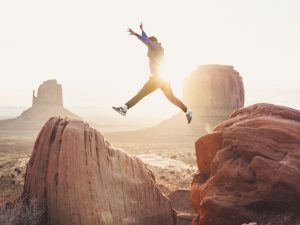 Thinking the circumstances are extreme enough to justify unusual measures, Klopfer told his patient that he had obtained a new, super-refined, double-strength Krebiozen injection, but instead, Klopfer simply injected him with sterile water.

Yet the patient’s recovery was even more remarkable. Once again the tumour masses melted, chest fluid vanished, he became fully mobile and even went back to flying. Remaining symptom-free for over two months, it was clear that the patient’s belief alone, independent of the value of the medication, produced his recovery.

Then, further stories of the AMA and FDA’s research findings appeared in the press: “Nationwide tests show Krebiozen to be a worthless drug in the treatment of cancer.”

Within a few days the patient was dead.

What Can We Learn From This?

It is easy to dismiss the placebo effect by saying the illness was “psychosomatic”, “all in the head”, “a figment of the imagination” and hence “the healing is not real”. However, this is a distortion of the word “psychosomatic”, which actually means the illness originated due to, or is aggravated by an individual’s psychological state.

The only reasonable explanation is:

Once again, we see that the power to cure ourselves lies (to a large extent) in our own hands!

“Getting Well Again“ by O. Carl Simonton & Stephanie Simonton (This link is for your information only. We do not earn any commissions/ fees when you click it and/or when you purchase the book.)

Written by Deepakshi Mishra, a student of Communications at Mt Carmel College, Bangalore