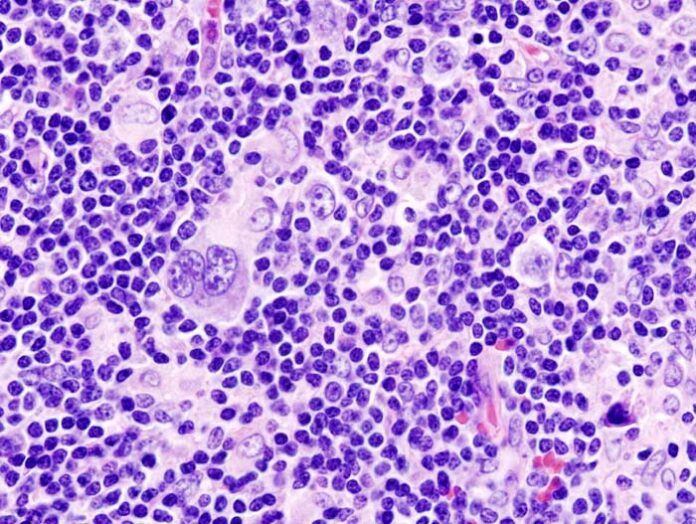 Hodgkin lymphoma (also called Hodgkin’s disease) is one of the most common cancers to affect young adults under 40. Due to the advancements in medical science, the survival rates have drastically improved. Let us see how the treatments have evolved over the years.

How the diagnosis has evolved

In the past, the protocol for diagnosing Hodgkin’s Disease required X-rays, bone marrow biopsies, and surgical removal of the spleen.

Now, physicians use noninvasive and less toxic positron emission topography (PET) scans to create a 3D image of the body. They inject glucose into the patient’s veins, which attracts cancerous cells and shows up on the PET scan.

Chemotherapy has also gone through a major transformation since the 1980s. It is now safer and more effective to use in early stages of cancer and new medications can help prevent chemotherapy-related side effects such as nausea, vomiting, hair loss, and infection.

Even in advanced stages, Hodgkin lymphoma is highly curable with chemotherapy.

In the early stages, targeted radiation therapy is the most common treatment. Even when chemotherapy is not effective, stem cell transplants have proven effective to eradicate cancer.

Due to the new technological and medical improvements in treatment and diagnosis, the five-year survival rate for Hodgkin’s disease is now 90%. This is great news for the many young patients with blood cancer who benefit from these new advancements.

The study referred to in this article was published by UT San Diego.