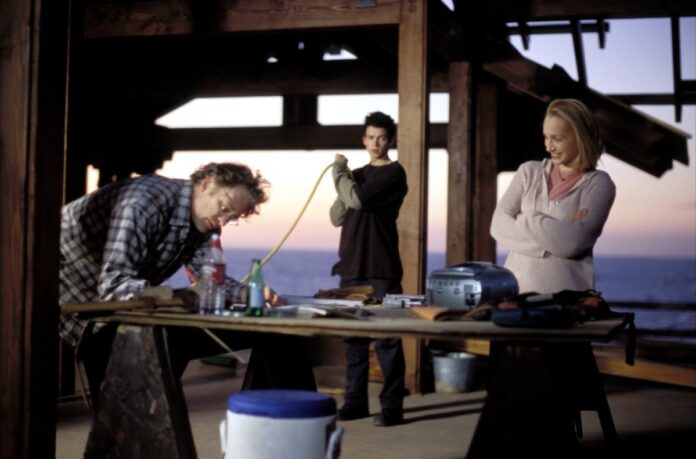 The house is a metaphor for life. And in the process of rebuilding the house George, a cancer patient mends his broken relationships, relives his life and repairs that of his son.

Directed by Irwin Winkler, the movie begins by introducing the lead character George (played by Kevin Kline) and giving us an insight into his life. After being fired from his architectural job, George collapses outside the office and is later diagnosed with cancer. 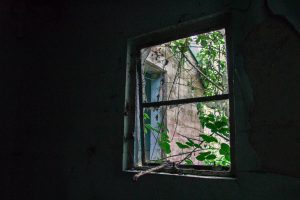 The house that George had been staying in a bad state and he had promised his wife (now his ex-wife) he would rebuild it but simply hadn’t gotten around to it. When he finds out that he has only a few weeks to live, he decides to make good on his promise and do something valuable.

George’s son, Sam (Hayden Christensen) is a drug addict and his life too, has spiraled down into a pathetic state. So George decides to inspire Sam and involve him in rebuilding the house over the summer.

Rebuilding their broken lives, in the process

As they begin the process, Sam realises that he had turned into something that he is not. George uses the analogy of reconstructing the house to point to the sorry state of his own (and Sam’s) life.

Just as the house has decayed and needs a complete overhaul, so does Sam’s life. Peppered by the usual ups and downs, George is able to make Sam understand that he can let go the past and rebuild his life afresh. 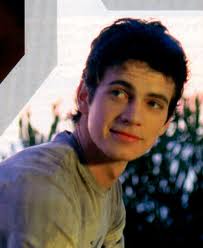 Finally George passes away and Sam becomes a better person – he goes back to being the grounded individual that he was, before the drug addiction took its toll – and Sam decides to stay on in his father’s house.

He fulfills his father’s dream and helps local handicapped people by inviting them over the house to stay.

“Life as a House” has an important lesson for us: It is never too late to right the wrongs of the past and rebuild that which has been left derelict – whether it is a home, a habit or a relationship.

This article has been written by Ashish Morthania, a student of Advertising at EMDI, Mumbai.