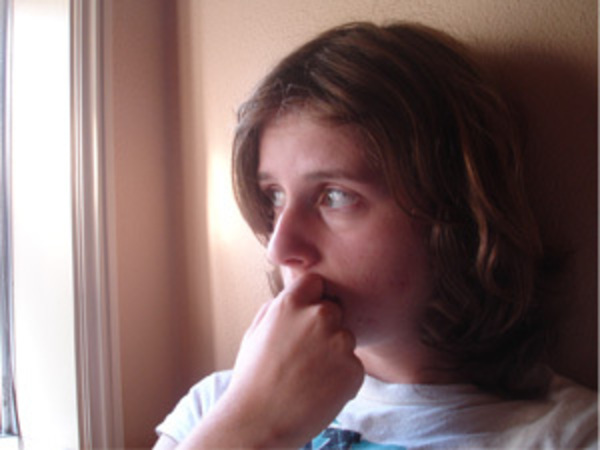 With the advancement in science and technology, cancer treatments and support has also developed. But Cancer Thriver Ivy Roche who was diagnosed with breast cancer about 40 years ago made the best of what was available then. She recounts her cancer experience.

Mrs. Ivy Roche, a breast cancer survivor in her 70’s, tells her story. She goes back to the time where she was first detected with cancer and shares how she fought it only to come out stronger and victorious. A crucial element was the support she received from her family and friends.

About 40 years ago, when she first felt a lump in her breast, Ivy Roche, wasn’t aware what it was. She consulted a friend two months later and she finally got herself checked by a specialist. She went for her biopsy, nervous and full of anxiety.

When she was told it was cancer she didn’t know how to react  but she put on a brave face for her family, over the pain and shock she felt inside. Her story is similar to many millions of cancer patients. What happened next however, isn’t.

Combination of medical and holistic treatments 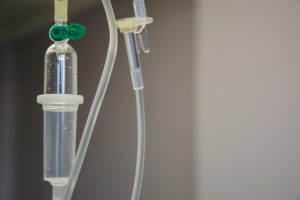 After a lot of thinking and many discussions with her family and doctors, she went in for surgery. The news wasn’t good. Her doctors told her she had only 6 months to live. She continued with her medication and supplemented it with cobalt lights and Ayurvedic treatments.

The healing process took a while but the results were positive. But then things got worse. After 9 months, due to some complications and side effects from her medication, she went for a checkup and the doctors decided to operate once more. This time they removed her reproductive organs and she was given a grim ultimatum: she had only 2 months to live.

Then something incredible happened. Her health started improving. Her complementary treatments were beginning to pay off. She thanked God for this new lease of life and she made sure her ‘second innings’ would be more successful than her first. She exercised, went for her regular walks and followed a strict vegetarian diet for six months.

Dealing with side effects of cancer and harsh treatments

Even with her family’s care and support it wasn’t that easy after her operation. Her recovery process was long and arduous. She stayed at home for 12 years, facing side effects such as daily numbness in her right arm and loss of balance and nausea. Due to the second operation her menopause set in a lot earlier than usual.

But her spirit would not be broken. She fought through all of those obstacles and she looks back now and thanks her family for all the help and support and thanks God for giving her strength.

She values her life a lot more than before – she helps people as much as she can in whatever small way. She was involved in social work before she fell ill and she is determined to continue with it in this innings too. No one can doubt her gutsiness: she raised all of her 5 grandchildren whom she adores.

Her advice to all those suffering from cancer is:

Do not  be afraid, to have the will power and everything else will fall in place. Keep your faith because ‘the soul is the best tonic’

Since she was affected by cancer 35 years ago, she didn’t have any reference books or guides and lacked much information. She put on her game, trusted her doctors and left the rest to God.

This article has been contributed Shikha Marwah and Anuj Soni, who are students of Event Management at EMDI, Mumbai.