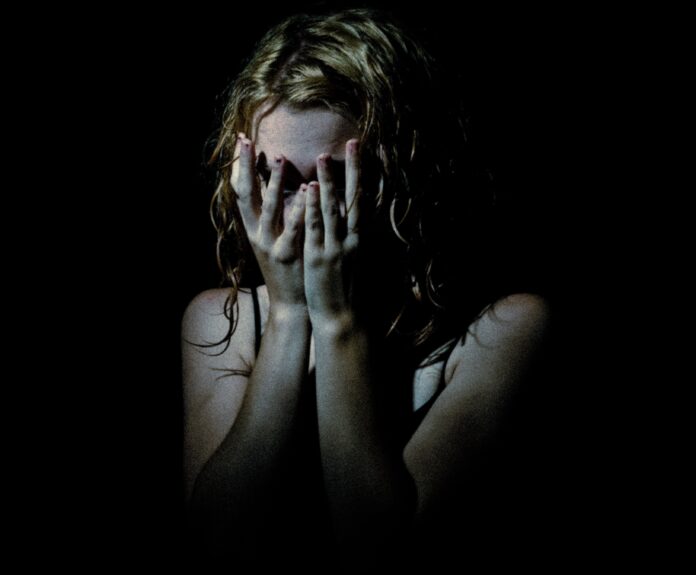 Did you know that experiencing a significant loss 6 to 18 months prior to a cancer diagnosis may be the single biggest trigger in the development of cancer? Carl and Stephanie Simonton in their classic book ‘Getting Well Again’ decode the cancer-prone personality. Learn more.

Carl and Stephanie Simonton have pioneered the use of relaxation techniques and positive mental imagery since the mid-1970’s at their Cancer Counselling & Research Centre in Dallas, Texas.

Most people are unaware of the Simontons’ astonishing success rate. A vast majority of their patients come to their clinic with a diagnosis of ‘medically incurable malignancy’ i.e. an average life-expectancy of 12 months. However, after undergoing the Simonton’s program, the same patients lived on an average, one and a half to two times longer than those who received medical treatment alone.

In their landmark book “Getting Well Again” the Simontons have identified certain common features in the development of cancer in general, which are useful for us to consider.

The biggest single factor, emotionally, is a significant loss 6 to 18 months prior to the diagnosis of the disease. However, it is not the loss itself that is a significant factor, but the way that loss is perceived by the individual.

The Way Out: Hope Vs. Dread 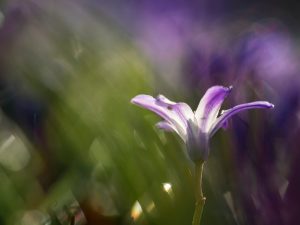 The Simontons focus on ‘expectancy’ as the means to shift the patient’s life-orientation: ‘hope’ being positive expectancy and ‘dread’ being negative expectancy. In this context, three major belief-systems about the disease, the treatments and the ability to get well need to be addressed.

What they have noticed is that when the orientation changes from ‘dread’ to ‘hope’, something quite significant and dramatic happens. This transformation is not easy to describe, but it appears to be ‘psycho-spiritual’ in nature.

At its core, the individual starts to acknowledge “I know I have participated in the development and the progress of my disease. I know there are some deeper factors at work and I need help in dealing with them.”

The Simonton’s central premise is that

“Emotional and mental states play a significant role both in susceptibility to and recovery from all disease, including cancer. If the total integrated system of body, mind and emotions, which constitutes the ‘whole’ person is not working in the direction of health, then purely physical interventions may not succeed.”

The core elements in their approach are:

Making Mental Imagery Work For You

The Simontons have identified 8 steps in the mental imagery process

Book: “Getting Well Again“ by O. Carl Simonton & Stephanie Simonton (This link is for your information only. We do not earn any commissions/ fees when you click it and/or when you purchase the book.)