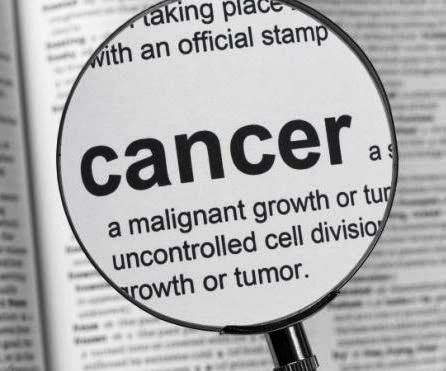 Cancer is most likely a man-made disease caused by modern day environmental factors such as pollution and diet, according to a new study by the University of Manchester (UK), published in the journal ‘Nature’. Is cancer really man-made or natural, let’s find out. 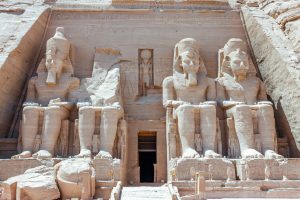 After analysing the remains of hundreds of Egyptian mummies, researchers concluded that cancer was extremely rare in ancient times.

Ancient Greek literature rarely refers to illnesses resembling cancer, and there is scant evidence of tumour growth in animal fossils and non-human primates, the researchers said.+

Cancer rates in have risen massively since the Industrial Revolution, in particular childhood cancer, suggesting that the rise is not simply due to people living longer.

Professor Rosalie David, an expert in biomedical Egyptology said: “In industrialised societies, cancer is second only to cardiovascular disease as a cause of death. But in ancient times, it was extremely rare. The important thing about our study is that it gives a historical perspective to this disease. We can make very clear statements on the cancer rates in societies because we have a full overview. We have looked at millennia, not one hundred years, and have masses of data.”

Causes of rise in cancer cases after Industrial Revolution 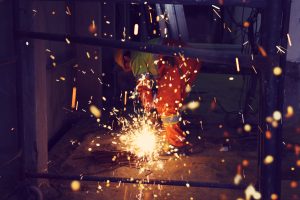 Although it has been suggested that shorter life spans may be the reason why the researchers found little evidence of cancer, people in ancient Egypt and Greece lived long enough to show signs of other modern diseases such as hardening of the arteries, osteoporosis and other bone conditions.

Another reason for the lack of tumours in ancient remains could be that tumours may be destroyed during mummification. However, experiments performed by the researchers indicate that tumours should be better preserved than normal tissue. Radiological surveys of mummies from the Cairo Museum and museums in Europe have also failed to reveal evidence of cancer.

Evolution of cancer through the ages

As the team moved through the ages, it was not until the 17th century that they found descriptions of operations for breast and other cancers. The first reports in the literature of distinctive tumours only occurred in the past 200 years, such as scrotal cancer in chimney sweeps in 1775, nasal cancer in snuff users in 1761 and Hodgkin’s disease in 1832.

Prof. David said: “Where there are cases of cancer in ancient Egyptian remains, we are not sure what caused them. They did heat their homes with fires, which gave off smoke, and temples burned incense, but sometimes illnesses are just thrown up.

Their conclusion: “Yet again, extensive data from ancient Egypt, combined with data from across other cultures, has given modern society a clear message – cancer is man-made and something that we can and should address.”