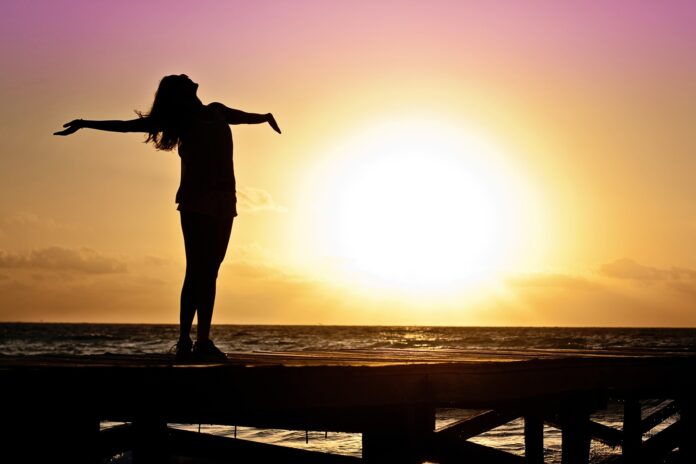 Emotional trauma is linked to illness, including cancer. It can also hinder recovery. Emotional Freedom Technique or EFT (also called Tapping) can help to both uncover and release emotional stressors. 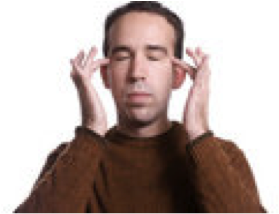 Scientific studies are now showing that EFT is able to rapidly reduce the emotional impact of memories and incidents that trigger emotional distress. Once the distress is reduced or removed, the body can often re-balance itself, and accelerate healing.

EFT involves tapping with our finger tips on certain acupuncture points on our body and saying some statements, while being tuned into a physical/ mental/ emotional discomfort. I use my version of it.

Gary Craig explains the principle behind EFT: “The cause of all negative emotions is a disruption in the body’s energy system.”

How and why does it really work?

I experience tapping as a circuit-breaker where old energetic patterns seem to get short-fused, allowing for new connections to emerge. One can witness a shift in consciousness, if I may say so.

How can EFT be used in cancer therapy? 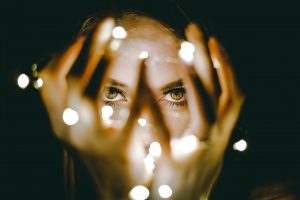 Many of us use tapping not as an alternative, but as a complementary tool. There are several ways in which it can be used.

For example, when someone has been newly diagnosed with cancer, it is experienced as a crisis. The stress tolerance level becomes low from the initial shock and emotional pain.

At times the shock is so intense that the system shuts off and we become numb to feelings. Tapping can be used to help clear the shock-overload on the nervous system. 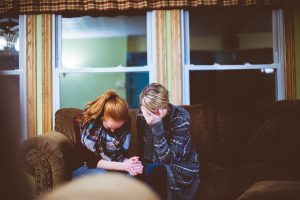 Shreya (name changed), a cheerful, bright chartered accountant and mother of two college-going teenagers had lost considerable weight recently, was generally feeling exhausted and had intermittent pressure in her abdomen, which she attributed to work schedule and erratic eating habits.

But on the insistence of her mother-in-law and to please her family, she saw her doctor who ordered some tests.

“You have ovarian cancer …”  The rest faded into the background as Shreya’s head began to pound with all sorts of questions.

“How can that be? I have always looked after myself. It is just these past couple of months that have been crazy.. There is no history in my family.. I have to help Nikhil with his GMAT in a couple of years.. How will they manage without me?

Shreya coped with the shock by becoming very pragmatic and matter-of-fact. She collected herself, consoled her husband, discussed the line of action with the doctor, and drove home pausing briefly to buy some vegetables. After dinner she told her mother-in-law and children, in a very matter-of-fact manner the course of action suggested by the doctor.

“It is not a big deal. I plan to continue working; I’ll just take a couple of days off during the chemotherapy sessions. Everything will be just fine.”

The next few days were hectic; organizing things around the house, giving instructions to maids and colleagues at work, meeting doctors. “You’ve got to focus on your studies”, she told her daughter who couldn’t stop crying.

During her first EFT session she said,

“I am a pragmatic person. I have had a wonderful childhood. I don’t have any emotional baggage. I am here only because my husband asked me to try this thing”.

After a few rounds of tapping, recounting the day she was diagnosed, she sat in silence for a while, tears rolling down her cheeks.

“You know, I didn’t realize how afraid I am”.

After some tapping on the fear and anxiety, her thoughts went to her family. She realized that she had not really communicated with them. She was afraid to face their emotions, and her own. Through the tapping process, one after another, her feelings unfolded – guilt, sorrow, helplessness – until her face softened.

She said at the end,

After the tapping process, she was able to look at her situation with more clarity. She began to have honest communication with her children addressing their fears and sadness, which was immensely helpful for all of them. She involved a few close friends, took some time off from work and made informed decisions on the way forward.

She went on to make several changes in her beliefs and life that were previously unhealthy. She was now able to handle the situation in a more real way. There was a genuine acknowledgment and acceptance of the situation that gave her the courage and confidence to honestly engage with every aspect of what this diagnosis meant to her and her family.

Life may seem fine on the surface … 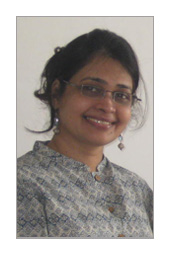 Jasmine Bharathan is a student of Transpersonal Psychology and has 14 years experience as a facilitator in the field. She shares EFT and TAT as intervention tools, and meditation and mindfulness practice to deepen awareness. EFT is often referred to as ‘Tapping’. She uses her own version of the procedure. In this article, Jasmine shares her experiences and insights on dealing with cancer. For more information, please browse her website: http://heal-empower.com. For more articles on EFT on Cancer Awakens, click here. To visit the official EFT website, click here.