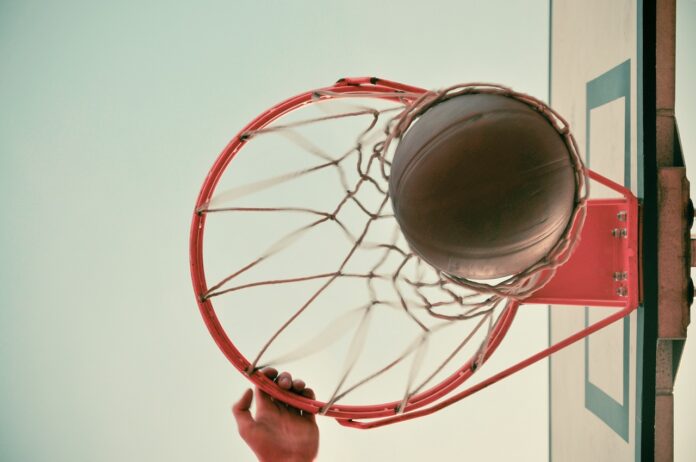 Of the many events and activities that the Samiksha Foundation organises for children at the paediatric oncology wards, perhaps the Hoops and Dreams activity was the most fun.

As an extension of our Play-Area Development Program, one of our regulars, Manu, offered to get a basketball hoop fixed for the children in the play area. He is part of the community outreach program of the “Harlem Wizards” basketball team in New York, USA. He had offered to do this last year, but we deferred it because were unsure of the children’s abilities to play, with their low blood counts and such other issues related to cancer treatment.

However, now with more than 2 years experience, we are totally convinced of the importance of play in these children’s lives. We considered all the safety issues and decided on a hoop at a height of 4 feet from the ground, fixed to the fence of the play area.

On July 23, 2011, we presented each child with a basketball carrying the “Harlem Wizards” logo. Each ball was about 5″ in diameter and soft for every child to hold and throw. Best of all, we printed the names of each child on a ball, to make it personal and to give them a sense of ownership. Manu had purchased 120 of these balls from the Wizards and shipped them to Bangalore, India.

The children were very excited when they lined up to shoot hoops! They took pride in the activity and kept looking at their customised little basketballs before every shot, as if to reassure themselves that their names were still visible. Before we knew it, the front entrance of the paediatric ward had become a playground. Children were shooting hoops and playing catch with Samiksha volunteers and other adults around. Those kids who were too ill to play, sat nearby, each holding on to their own ball, smiling and watching the fun.

Everyone joined the impromptu game – nurses, staff, social workers at the hospital and caregivers. Even the most timid amongst us were on their feet and laughing about something. After about 20 minutes of play, I had to tell them to slow down and move back indoors. Someone suggested taking a photo. Everyone threw their ball into the air and we clicked. Then each ran to retrieve their own treasured ball. Someone found one ball with no name on it and asked whose it was. I called out “It’s mine – the ball with no name on it – it’s mine!” And they broke into peals of laughter again.

It was a delightful activity and we hope we increased the happiness quotient of these children by at least a few notches that day.

Samiksha is a Bangalore-based support organisation that was created as an exclusive learning and activity centre for children with cancer. Their mission is to create the right environment for independent and assisted learning and also to help families overcome their denial/ despair and accept the reality of cancer.