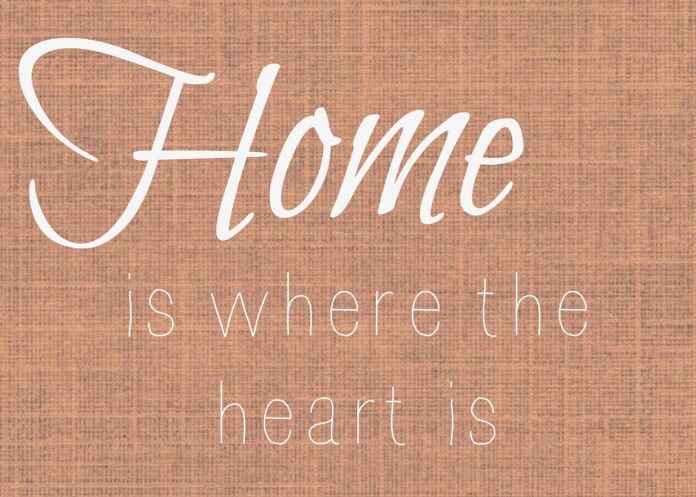 Our set of close relationships, also called our “family constellation” can play an important role in various conflicts and illnesses, including cancer. The renowned German priest and psychologist Bert Hellinger developed this therapeutic, multi-generational approach to help resolve blockages and entanglements in the system.

Family Constellation is a therapeutic method developed by the German priest and psychologist Bert Hellinger since the 1980’s. Bert and his students have worked with thousands of clients over 30 years and gained important insights into a range of conflicts, which include serious illnesses like cancer.

Although this method shares some similarities with the family therapy work of Virginia Satir and with the Psychodrama method, it is unique because of its visible and multi-generational approach.

Annie Cariapa, a trained facilitator, explains it as simply as possible:

For instance, if an aborted child is not mourned or remembered with fondness, this ‘exclusion’ can manifest in another member of this family’s constellation, during the same or another generation. It can take the form of any illness: physical or psychological, minor or major (including cancer).

For other examples of common exclusions, please see the article “Uncovering Systemic Stressors” on this site. Click here. 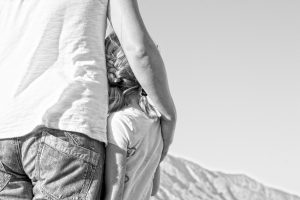 A young girl suffering from Anorexia (an eating disorder) manifests and remembers on behalf of her family, a forgotten member who has been consciously or unconsciously been excluded from the system. Usually, young girls suffer from these disorders when the father wants to leave the family.

The girl is saying: “I don’t want you to leave, Daddy … so I will leave in your place”. By not eating, the girl tries to compensate for the disappearing father. This false compensation was brought to the surface and corrected through Family Constellation Therapy. 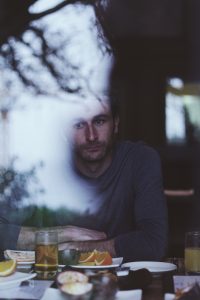 There is a young man who feels cold and distant towards his mother, for no obvious reason. He often experiences anger in his relationship with other women, whether socially or at work. In order to find and resolve the underlying causes, he did a Family Constellation.

It became obvious that the young man’s particular issues have their roots in the difficult relationship between his mother and her father i.e. the client’s grandfather. It was revealed that his mother felt like a late and unwelcome child, always on the periphery of the family’s “inner circle”. By recognising this, he became sensitive to, and capable of, entering into a better relationship with his mother.

Family constellation is best done in a group. For every family member including himself, the young man (the client) picks out a group member, a male group member for a male relative and a woman for a female relative. They are his chosen representatives.

The people so chosen don’t need to know anything about the original family; they only need to know the role they have been placed in and the roles others have been placed in (father, mother, son, daughter, etc.) The client, intuitively, gives every representative including himself, a place in the room and a direction, forming the constellation. Beyond this, he does not assign a body posture or a specific feeling.

Amazingly, and quite mysteriously, the representatives placed in this constellation gain access to the feelings and relationships of the family member they are representing! They begin to feel real emotions of fear, loss and needs. When these emotions are identified and met with love, acts of inclusion, remembrance and forgiveness, the Constellation can be made complete and brought to a new equilibrium. The unexplained individual issues fall away and healing occurs.

As Bert Hellinger says “When the blocks are released, the soul starts to move again …”

Sounds spooky: Can this really happen?

Hearing something like this for the first time, it is common for people to be skeptical. Yet, Family Constellations have been demonstrated with thousands of people around the world over three decades. And one has to see the phenomenon to believe it. Interestingly, the fear that participants will mix up with their own history and feelings with those of the people they are representing, rarely occurs.

Annie Cariapa goes on to say that in many such constellations, the dynamics and underlying tensions become visible and are revealed by the representatives through their movements, expressions, feelings, under guidance of a trained therapist/ facilitator. There are many examples where such tensions, conflicts and emotional issues have been transmitted across several generations.

Rebecca is a student of Communications at Mount Carmel College, Bangalore. Says Rebecca “Looking after the old and sick and mothering infants and toddlers is a favorite pastime, I love taking care of people. Now here I am,  writing for a website that is working to help cancer patients all over the world, thereby fulfilling my dream in whatever little way I can.”