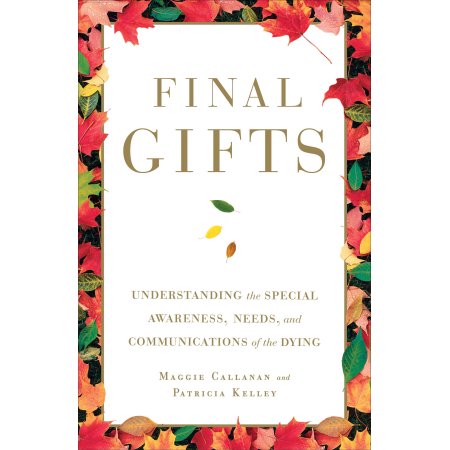 Authors Maggie Callanan and Patricia Kelley have worked as hospice nurses and collectively observed the last days of many patients. This book is their attempt at helping care-givers understand the special needs and communications of the dying.

In simple language and a fluid writing style the authors have captured the emotions that run through the person who is about to cross-over and the ones who are near and dear to them. Through first-person stories, they explain the various ways in which patients and care-givers can cope with the inevitable, by embracing, rather than fighting death. 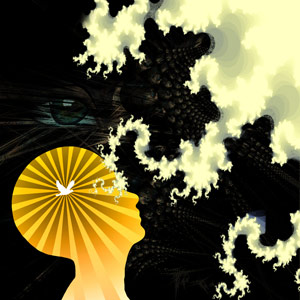 The authors have discovered what they call “Nearing Death Awareness” (NDA), a phenomenon in  which the patients try to communicate by either describing the experience or requesting for something that he or she needs for a peaceful death.  They have documented that NDA often includes visions of loved ones or spiritual beings, although they don’t necessarily signal death’s imminence.

Other common experiences that patients have described are seeing and speaking to religious figures; feeling warm , peaceful and loved; a bright light or another place that they believe they see; a flash-back of their lives which helps them come to a fuller understanding of life’s meaning.

Imminent death does not often seem to instill fear, instead the patients generally worry about the ones that they will be leaving behind.

The authors describe NDA as encapsulating a host of psychological, physical, and metaphysical traits that are exhibited by terminally ill patients in the weeks and days preceding death. It is a phenomenon that every care giver, patient and human being must know about.

NDA is similar to Near Death Experience, a more widely known phenomenon, yet different from it in many levels. In NDA, patients typically display about 4 unique behaviours:

These generalized behaviours appear to span multiple religious, racial, social and cultural groups and are experienced equally by both genders and all age groups. 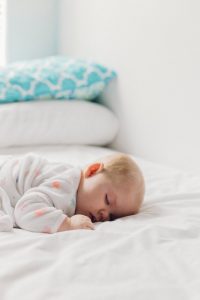 The authors say that many people assume that terminal patients, especially those with cancer, will undergo tremendous pain, which is not always true. Different patients undergo different degrees of pain and many have no pain at all.

They soothe the reader by describing the moment of dying as falling into a deep slumber where the sleeper slips into unconsciousness; gradually the breathing slows and stops.

The authors offer suggestions on how to help, what to do, and what to say when someone we love is dying. Particularly important is “decoding” the symbols , dreams and “confused talk” of the dying, for their last wishes to be well met.

Bushra Shariff is a student of Communications at Mount Carmel College Bangalore. She is keenly interested in paranormal phenomena and what she calls the ‘collective unconscience’.