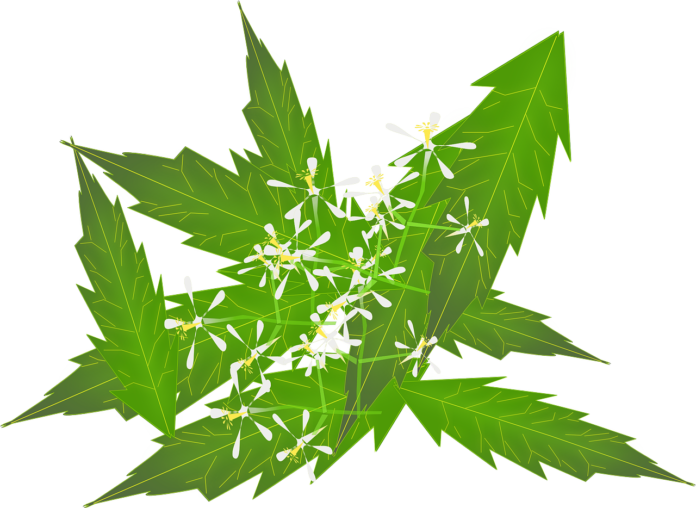 Ayurveda says that the unwanted accumulation of toxins (Ama) is the primary cause of any disorder, especially cancer.

Ayurvedic extensive knowledge about diet describes a healthy diet as one which is appropriate to an individual’s constitution and nature (Prakruti and Vikruti.) 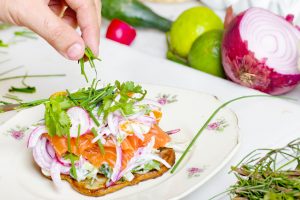 Ayurveda recommends the following, as principles and practices for healthy eating

Calibrating An Appropriate Diet For Cancer

The exact diet prescription for a cancer patient will depends upon their Prakruti, Vikruti, Agni, Ojas and the state of Ama. Taking all these into account, the practitioner will decide, based upon sound reasoning, while allowing room for intuition, which is an important component!

Ayurveda recommends that a person with cancer should avoid

According to Ayurveda, these foods are tamasic in nature, so they clog the energy channels and upset normal bodily functions.

To prevent or to reduce the incidence of cancer, the Ayurvedic recommendation is remarkably similar to what scientific experts widely prescribe i.e. a diet which includes large amounts of fruits and vegetables. Fruits and vegetables contain a wide range of phyto-chemicals which reduce the incidence of many cancers. Some of these phyto-chemicals and the foods they are found in include: 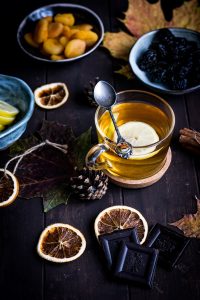 Unfortunately, there is not enough scientific documentation about their exact effect. Historical references state simply, that herbs are beneficial in a general sense, but do not specify which types of cancer they are effective for, or at what stage. However, there are listings of complex herb formulations to treat of various types of malignancies (Arbuda).

Many such herbs that are credited with the potential to detoxify, purify and rid the system of excess Dosha and Ama. Most herbs are bitter in taste. Notable examples are: red clover, burdock root, dandelion root, guggul, turmeric and chaparral.

Other specific herbs have been well studied, include:

Cancer is one of the greatest threats to the human race irrespective of race, geography, religion or indeed socio-economic status. Alternative medical systems like Ayurveda recommend more ways to prevent and successfully manage cancer. It is the right time to educate ourselves to learn and live positively!

Written by a first-year Communications student of Mount Carmel College Bangalore, who wishes to remain anonymous.

What Causes Mouth And Throat Cancer: Mental and Emotional Triggers To Consider

Ayurvedic Treatment for Cancer: An Introduction