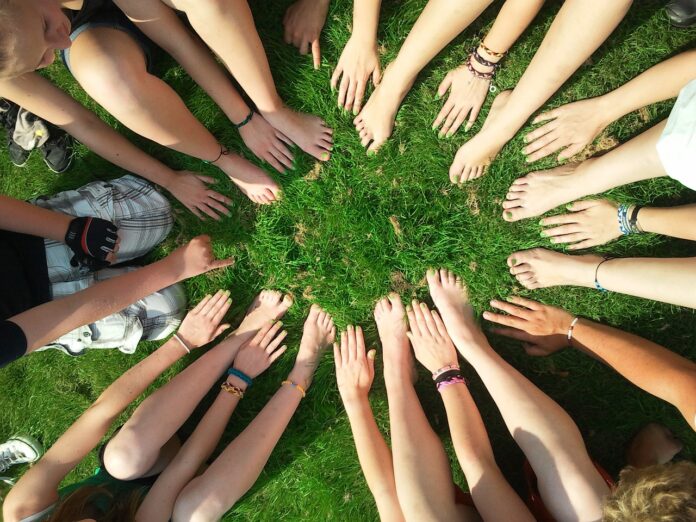 We all know (rationally) that death is inevitable, yet the death of a loved one can deeply shatter us. In this article, we closely look at what death means to us and try to understand and appreciate life through the lens of death.

Why do modern societies celebrate birth and mourn death?

Traditional societies were closely connected with nature’s continuous cycles of birth-growth-decay-death, and marked these rites of passage with specific and well-established rituals and sacraments.

Modern society seems to have lost this close contact with these natural cycles. Perhaps the  attitude to death is affected by one’s ego, which, inflated by standing atop Earth’s food chain, overvalues life’s pleasures and its own existence, fantasizing about immortality.

Or, more likely, the fear of death is really about one’s fundamental fear of transition – of leaving behind the known to enter an unknown realm. It is also the fear of the very process of dying; and most importantly, the fear of seeing loved ones suffer and die eventually.

For the person who is confronting death, there are two types of loss:

Fear also creates and reinforces social taboos (‘Hush, don’t talk about such things dear …’) and the very same fear is amplified a hundredfold when the majority of people so instantaneously associate early death with the word ‘cancer.’

So it is even more relevant for people with cancer, confronting their own mortality, to be able to discuss their feelings openly and to face the prospect calmly, maybe even with a sense of anticipation.

Rationally of course, people know that dying is an integral part of life and that each and every one of us will eventually die. People have known this from the time they were children, when death was only a concept, through adulthood, when they know death to be an inevitable fact. Yet fear overwhelms reason, both individually and collectively.

Death Brings a Focus to Life

Instead of allowing you to remain preoccupied with the mundane trivia of daily existence, death forces the existential questions upon you, questions like ‘Who am I?’ ‘Where am I going?’ ‘What is life all about?’ People with serious illnesses necessarily have to examine the questions of non-existence earlier than others. A person with cancer gets to ask, answer and act on the big questions sooner, and this can be an enriching process.