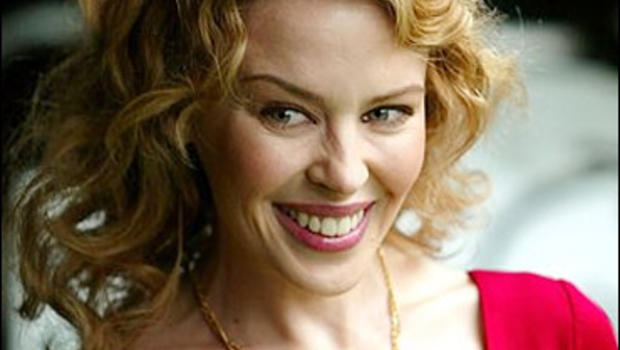 Thriver stories give you hope and inspiration to begin a new journey yourself. Read on and get inspired by celebrity thriver, Kylie Minogue’s story.

The singer postponed the Australian leg of her 2005 Showgirl tour to undergo immediate treatment for breast cancer. After an 18-month fight, she went into remission and resumed her tour.

In 2008, the pop star discussed her first diagnosis (or lack thereof) on The Ellen DeGeneres Show. “I was misdiagnosed initially,” she said. “So my message to all of you and everyone at home is, because someone is in a white coat and using big medical instruments doesn’t necessarily mean they are right.”

Kylie is acknowledged for the impact she made by discussing her cancer diagnosis and treatment in public and in the media’s full glare. Some doctors now go as far as saying there is a “Kylie effect” that encourages young women to have regular check-ups.