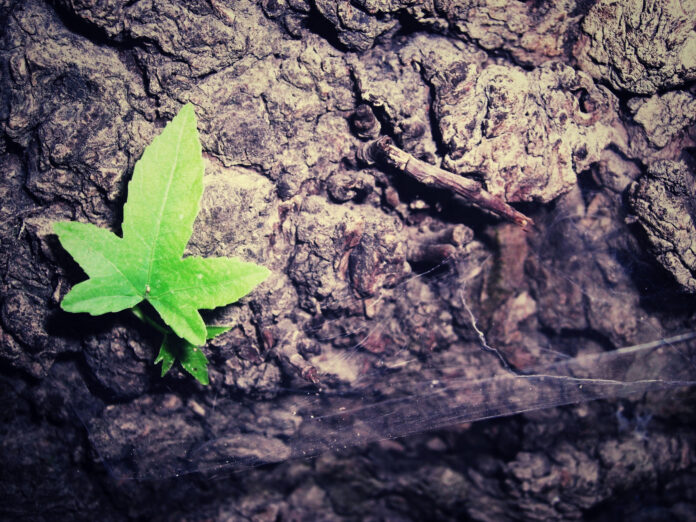 Rupa was in a happy space when she was suddenly diagnosed with breast cancer. Her life-changing experiences exemplify the saying ‘Where there is a will, there’s a way’. This is the 1st article of a 2-part series. 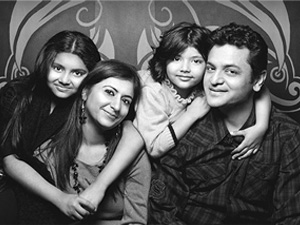 My aunt (Rupa), along with her husband (Jay) and two daughters (Karishma and Mahima) had moved to Australia in April, 2010 to pursue a new life in Adelaide, one of Australia’s most magnificent cities.

In April, 2011, Rupa was diagnosed with breast cancer at the Royal Adelaide Hospital . She went through an array of medical tests and was naturally taken aback at the sudden and sad discovery of the ‘C’ word. Far away from her parents, siblings and relatives it was an even more bitter pill to swallow. 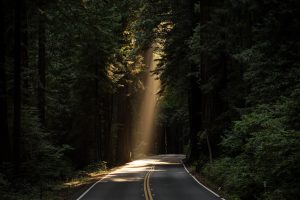 Saurabh Dubey is a student of Advertising at EMDI in Mumbai. It’s a bit strange to describe myself, as I’m a man of few words! I’m a blessed person who has incredibly loving and caring parents, siblings and friends. I love simplicity, sincerity and also to explore my surroundings. I’m also a yet-to-be-discovered poet!