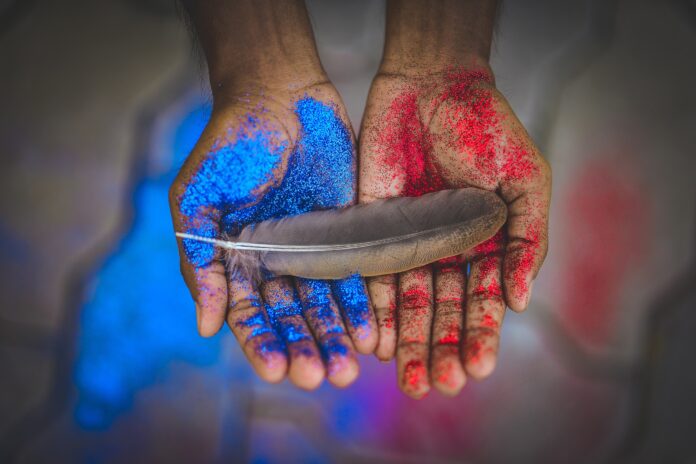 Should you choose alternative cancer treatments? Or should you go the complementary route? What’s the difference anyway? Here, we will clarify what these terms mean. And which is the better option. Actually, the answer is pretty clear.

So you have cancer. What are your treatment options? 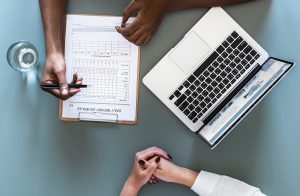 After a cancer diagnosis, you have very little time to deal with the shock. Your focus immediately shifts to getting the best course of treatment. And so begins your research. In parallel, you will receive well-meaning, but often conflicting advice, from all directions.

However, you will also hear that mainstream treatments have many “downsides”: they are “toxic”, with “unbearable” side-effects, provide “no guarantees” and “hugely expensive”. (These opinions are partially true, too!)

Hence, many people will give you contrary advice, to consider alternative cancer treatments. The benefits seem very attractive: they are natural, inexpensive and are often based on ancient, tried-and-tested healing systems.

Alternative means “instead of”.

In fact, some practitioners may even advise you, with great confidence,  to replace or substitute your mainstream treatments with their approaches. This can be risky and we do not recommend it.

So the question remains: Why are alternative cancer treatments so popular? 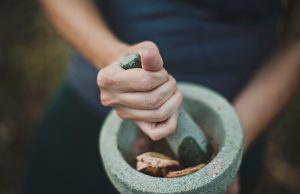 Not surprisingly, studies indicate that close to 40% of cancer patients have tried at least one non-conventional therapy and many as 80% of them don’t inform their doctors/ insurance providers about this.

The Journal of the National Cancer Institute, USA published a recent study by the Yale School of Medicine. The study compared 258 users of alternative cancer treatments (case group) with 560 users of conventional treatments (control group). The researchers took care to match the two groups for age, gender, demographics and cancer type (breast, prostate, lung and colorectal). The main findings are: 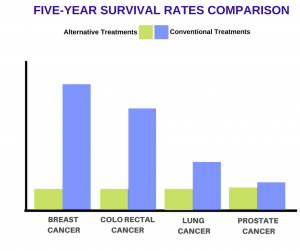 2. Speed of action is the key

3. Demographics can play a part

Why A Complementary Approach Makes Sense

If you are willing to take a more inclusive approach, we believe you can get the benefits and minimise the risks of conventional and alternative approaches, i.e. the best of both worlds.

Complementary means “along with”

To learn more about Complementary approaches to cancer, click here.